Dubai folks! You need these 10 songs in your Halloween playlist 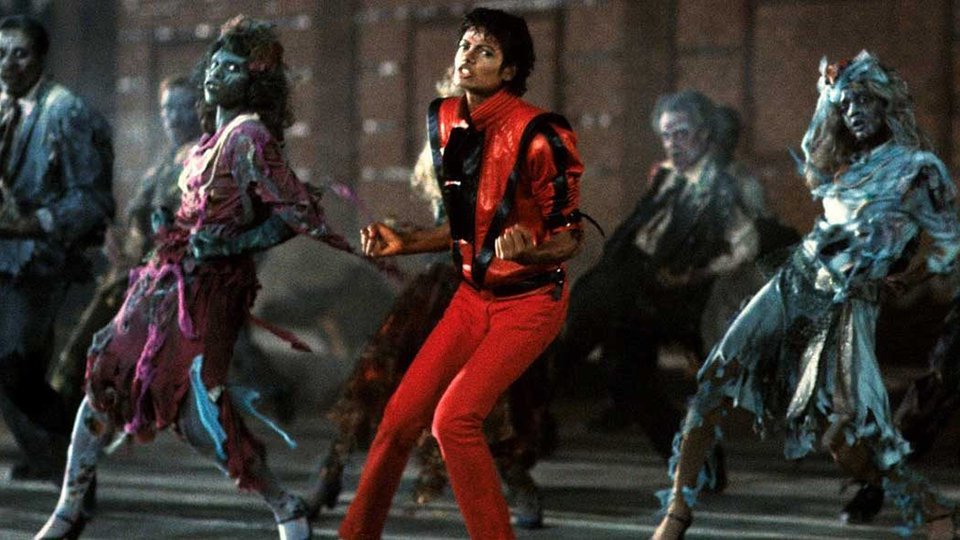 It’s Halloween in a couple of days and to get you in to the swing of things, we’ve handpicked ten songs that sum up the season of spooks. Music and the spooky season have a long history; there’s songs that deal with the afterlife, songs about deals with the supernatural, and just straight up boppers that get you in the Halloween groove. So without further ado, here are our selection of 10 songs to have on your Halloween playlist!

Its loud, it’s brash and it has one of Halloween’s favourite mascots going around. What’s not to like?

It’s upbeat but then again you’ll have everyone singing that irresistible hook.

The lyrics are spot on, but according to the band’s lead guitarist, it’s actually a love song.

I Put a Spell on You, Screamin’ Jay Hawkins

It’s a love song all things considered but the way Hawkins belts this out is unsettling.

Me and the Devil Blues, Robert Johnson

Fun fact: Legend has it that Johnson made a deal with the supernatural to gain immense talent in playing guitar.

‘You can check out anytime you like, but you can never leave.’

It doesn’t get any better than this. Who hasn’t tried to dance to that popular break?

The music video has the band acting as pallbearers, and the lady inside the coffin begins to dance. Need we say more about this early 2000’s rocker?

This is a bit more classical but according to legend, a spirit gave this melody to the composer in a dream.