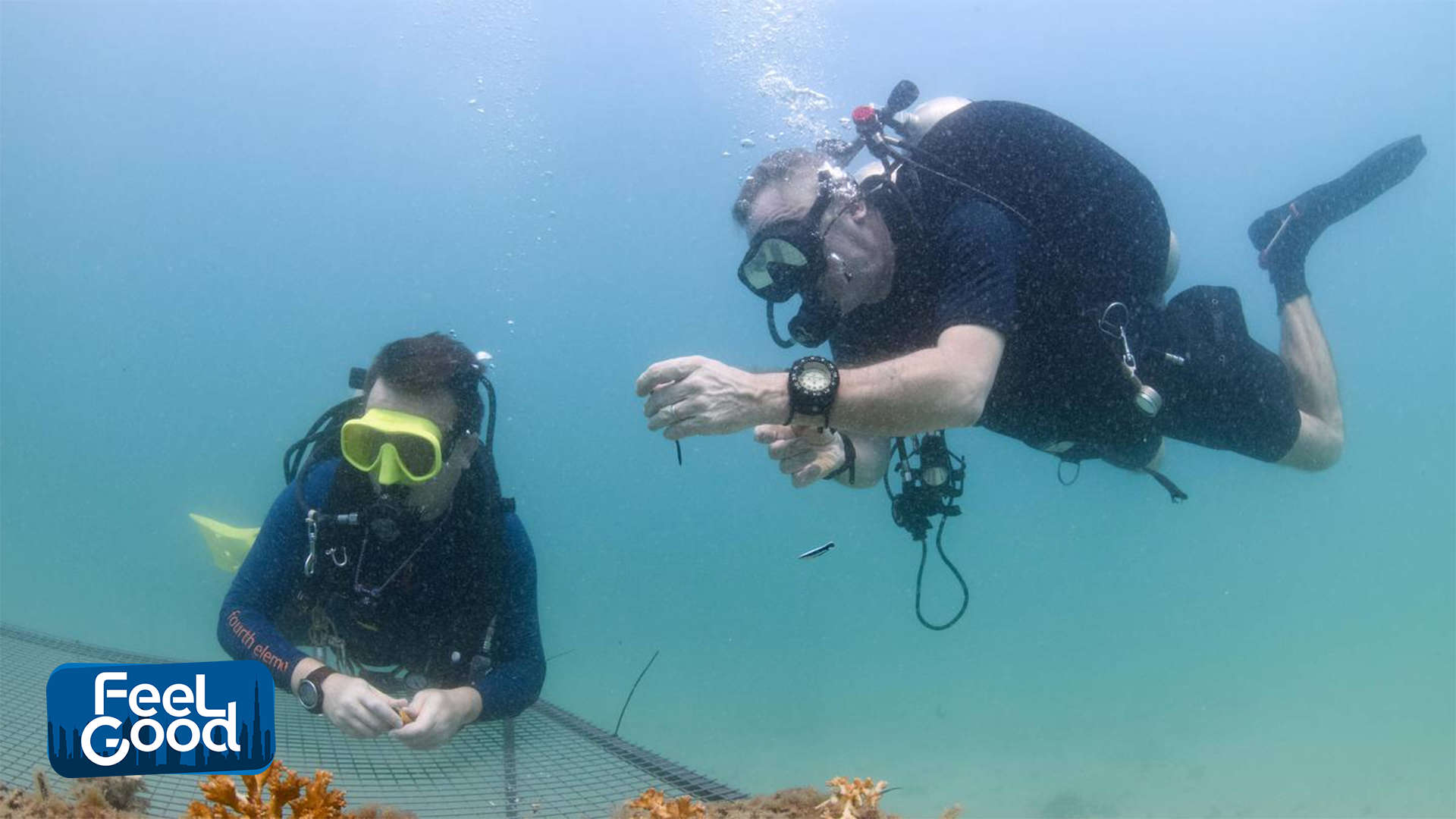 Considering Freestyle Divers takes marine conservation as seriously as producing safe and competent divers, it has just embarked on a very significant project, sinking its first wave of artificial reefs in Dibba, Fujairah. It was the first step of an extensive scientific project to build and measure the growth of a complete coral reef marine ecosystem from scratch in order to revive marine habitats threatened by the likes of overdevelopment and climate change.

Now, the diving center is gearing up for the next wave of reef installation in September, calling out to “local heroes” to help it protect the health of the UAE's coastal ecosystem. If you're a diver, marine biologist, or marine conservationist – or just about anyone willing to learn more – and willing to help as the project grows, get in touch!