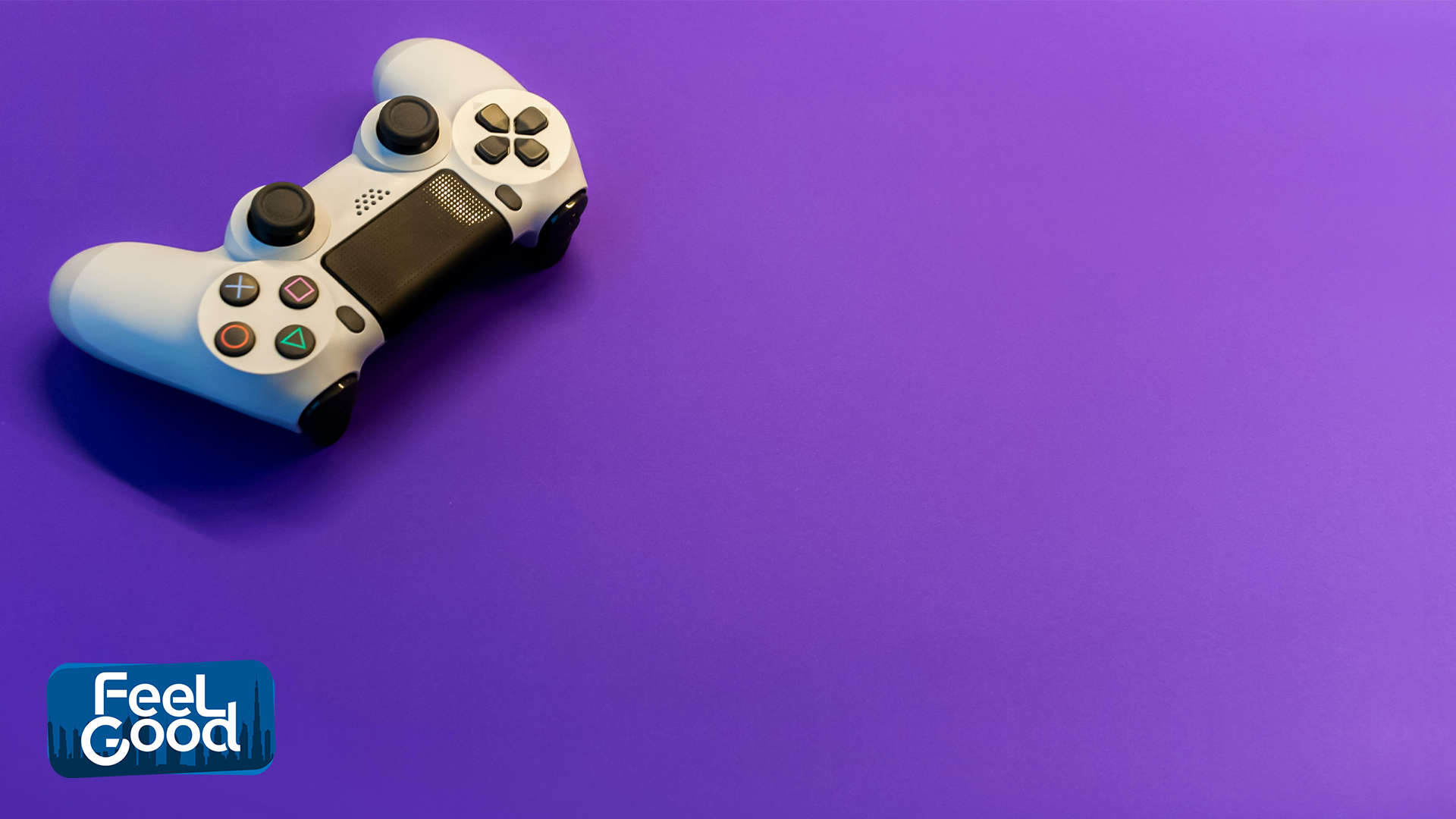 Gaming is still heavily male-dominated, but changing the narrative one joystick at a time is sQuad Core, a female-only gaming lounge located in Abu Dhabi. Like countless other businesses in the country, sQuad Core Gaming Lounge had a rough start, launching in February 2020 only to suspend all activities a month later due to the lockdown. But today, the first-of-its-kind gaming hub is back with a bang, giving female gamers in the capital a place to socialise and meet other like-minded women.

As for what's on offer? Custom-designed furniture, HyperX headsets and headphones, leading consoles such as Nintendo Switch, big-screen TVs, and even old-fashioned boardgames. sQuad Core was founded by Fakhra Khalifah, who developed an interest in gaming because of her brothers, but felt there was a void in the UAE when it came to a physical space for female gamers. And the rest, as they say, is history.