You Could Soon Take a Sky Pod to Work 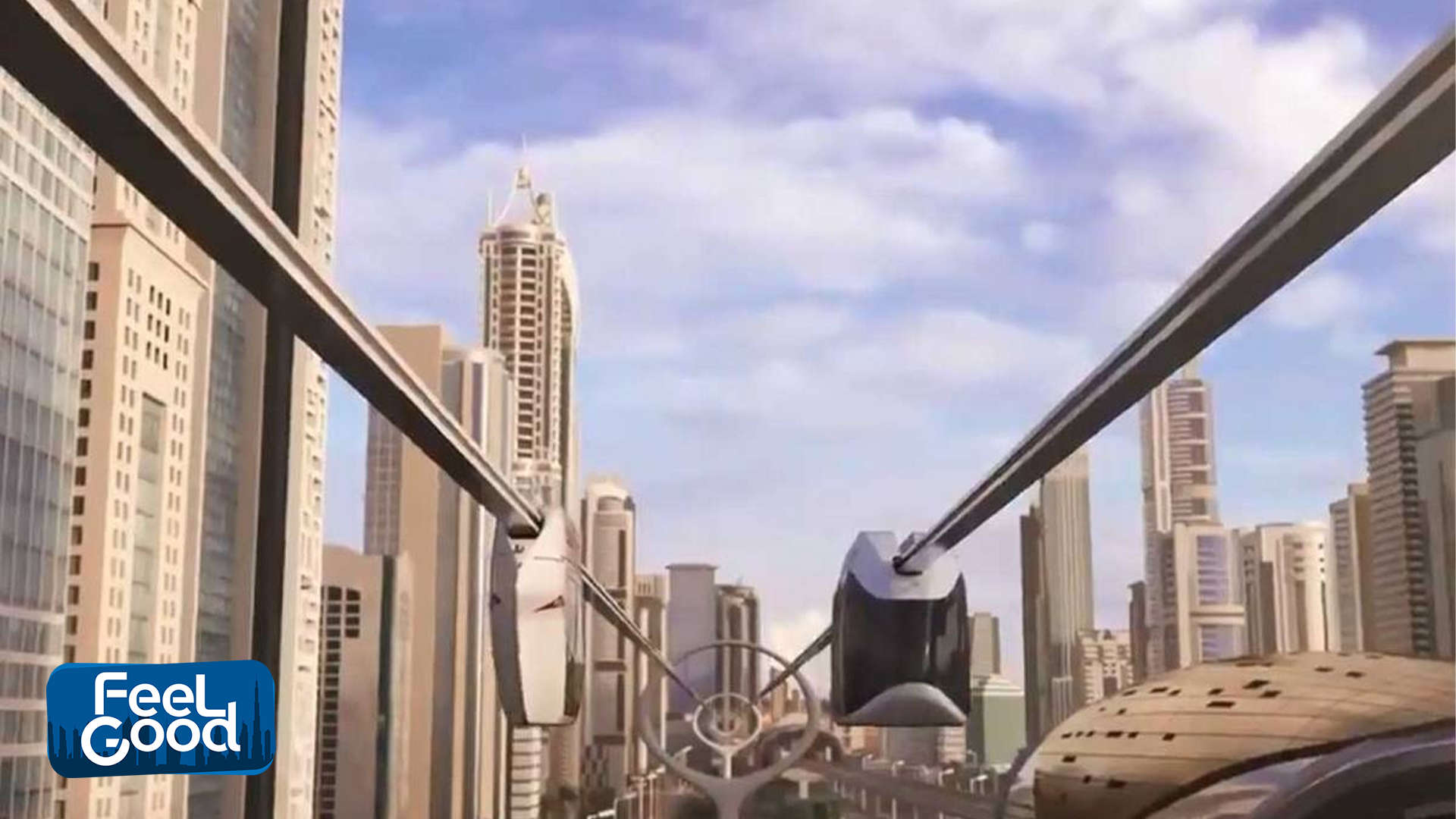 A memorandum of understanding between the Roads and Transport Authority (RTA) and French transport company MND could translate into something rather futuristic for you: going out and about in an aerial passenger pod reminiscent of a cable car.

Dubbed CABLINE, the driverless transport system sounds like something straight out of The Jetsons: self-propelled cabins moving along ropes at speeds of up to 45 kilometres an hour. A minimalist infrastructure will be designed so that CABLINE can integrate into the city's urban environment with the least possible footprint. The agreement is in line with RTA’s efforts to achieve Dubai’s vision of having 25 percent of all trips be self-driving by 2030.