Emirates Airline Dubai Jazz Festival is returning for its 18th edition from February 26th - 28th 2020 at Dubai Media City Amphitheatre and the line-up is awesome!

The former member of The Fugees will entertain the crowds on Wednesday 26th February. Expect her massive hits from her epic album 'The Miseducation of Lauryn Hill' including 'Ex-Factor' , 'Doo Wop (That Thing)' and 'Everything is Everything'.

She'll also have support before her headline show from Bruno Major, a British Singer, Songwriter who's also opened shows for Sam Smith!

American pop legends fronted by one of the worlds greatest singer/songwriters, Ryan Tedder, One Republic will be lighting up the Dubai Jazz Festival stage on Friday 28th February. Expect giant hits like 'Counting Stars', 'Apologize', 'If I Lose Myself' and so many more!

They will have support from Jazz band Sammy Miller and the Congregation.

To buy your tickets to the Emirates Airline Dubai Jazz Festival click www.dubaijazzfest.com and see below for ticket pricing. 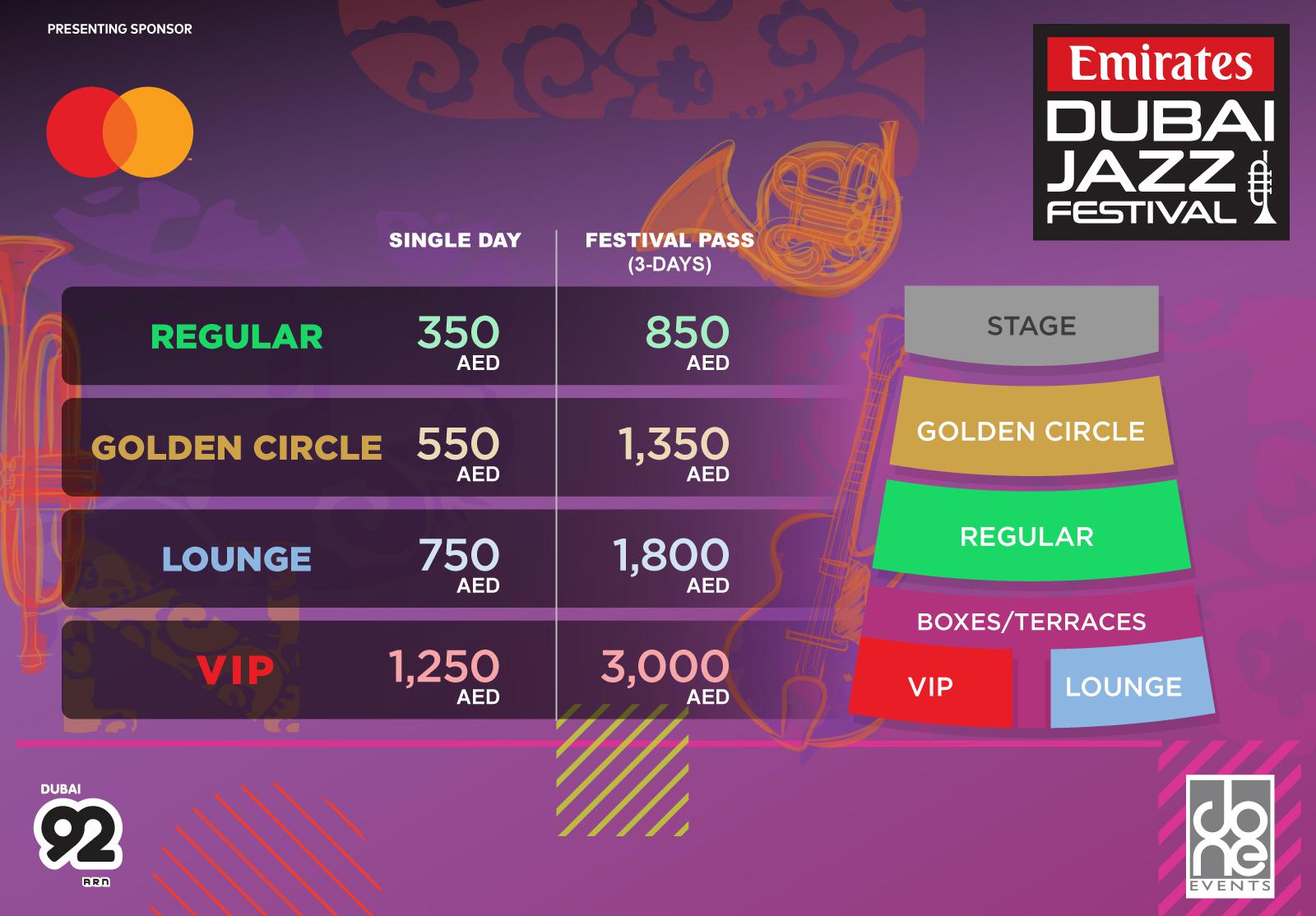