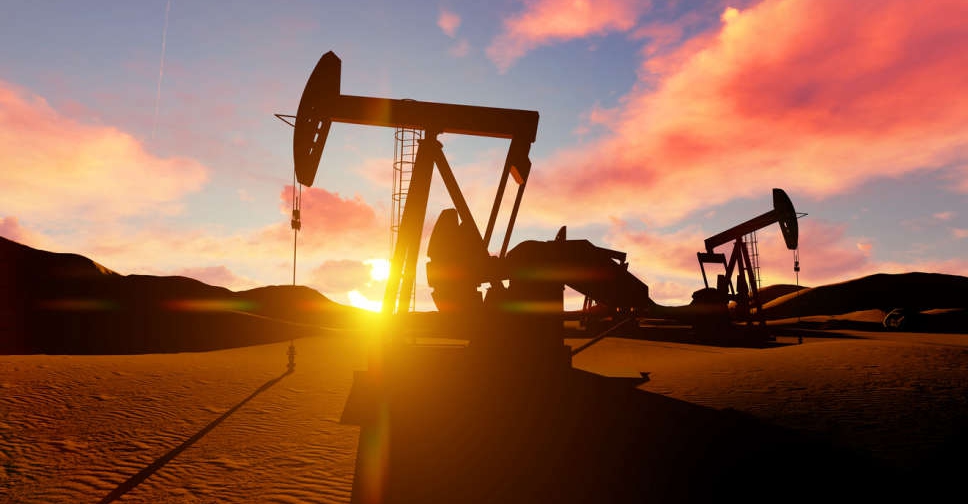 The Ministry of Energy and Infrastructure has affirmed the UAE's commitment to OPEC and OPEC+ agreements.

It highlighted how the Emirates has been a reliable partner in the current OPEC+ agreement, delivering compliance of 103 per cent throughout its two-year term.

In a statement, the Ministry added that the "UAE believes that the market needs an increase in production and supports an increase from August."

It said that the UAE has supported production increases in May, June and July of this year which had no extension conditions attached to them.

"The Joint Ministerial Monitoring Committee (JMMC) unfortunately only put one option forward, to increase production on the condition of an extension to the current agreement, which would prolong the UAE’s unfair reference production baseline until December 2022, from the existing agreement end date of April 2022," it said.

The UAE called on members of the exporters' group to 'decouple' output restrictions from a planned extension of the agreement beyond April 2022.

It noted that the OPEC+ agreement is scheduled to run for another nine months until April 2022, "so there is plenty of time to review terms for its extension and we see no need for such a condition to be included at this time."

The UAE is willing to extend the agreement further, if required, but requests that baseline production references be reviewed to ensure that they are fair to all parties as/when an extension is agreed to.

The UAE suggested that this decision should be made in a later meeting, allowing an immediate unconditional decision on increasing production from August to progress.

"The UAE and its international partners have invested significantly in growing its production capacity and believes that, if/when the agreement is extended, the baseline reference figures should reflect its actual production capacity, rather than the outdated October 2018 production reference," the statement concluded.