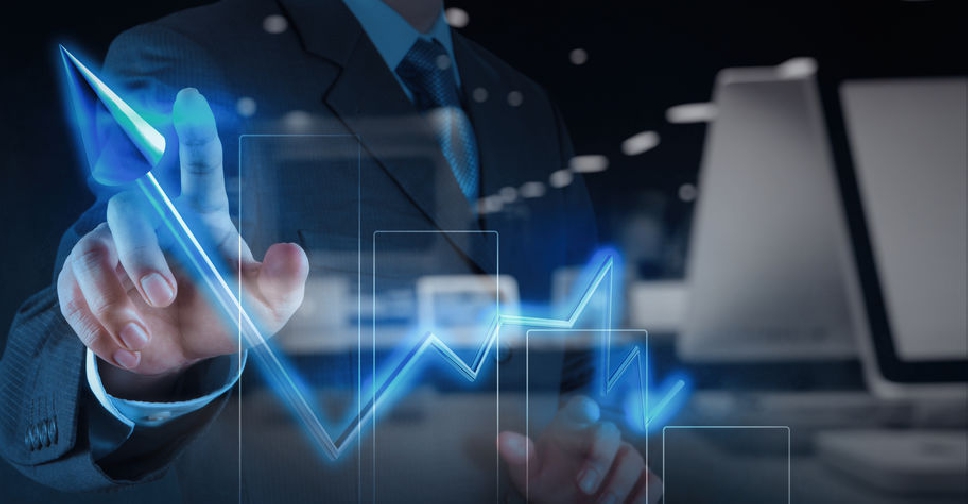 The UAE has accounted for 74 per cent of GCC investments in ASEAN markets over the last five years.

That's according to a whitepaper released by Dubai Chamber ahead of the first ever Global Business Forum ASEAN.

Conducted by the Economist Intelligence Unit (EIU) and commissioned by Dubai Chamber, the report, titled 'Uncharted Territory: Deepening trade and investment between ASEAN and the GCC', examines the business and investment environment in the ASEAN region and assesses prospects for expanding economic co-operation between the two regions in the post-pandemic era.

The total value of funding from the GCC into the region is estimated to be at over AED49 billion between January 2016 and September this year.

The findings – examining trade synergies between ASEAN and GCC markets, as well as bilateral business opportunities - will be discussed by public and private sector stakeholders when they gather at Expo 2020 Dubai for the inaugural GBF ASEAN taking place from December 8-9.

He noted that the Expo 2020 Dubai is the ideal platform to host the first GBF ASEAN, as the mega event is being leveraged by ASEAN countries to showcase their economic potential to the world and forge cross-border partnerships that drive sustainable growth.

The whitepaper noted that the digital economy is expected to drive growth in ASEAN’s key sectors, there remains plenty of potential for ASEAN and GCC companies to boost trade of agricultural products, and that knowledge sharing in key sectors can provide a framework for deeper collaboration.

The GCC is a key export market for ASEAN-made product such as electronics and machinery, which accounted for 28 per cent and 12 per cent of the US$144 billion worth of imports from ASEAN between 2016 and 2020.