Dubai 92 with Rich
Lose Somebody
Onerepublic
Listen To Dubai 92 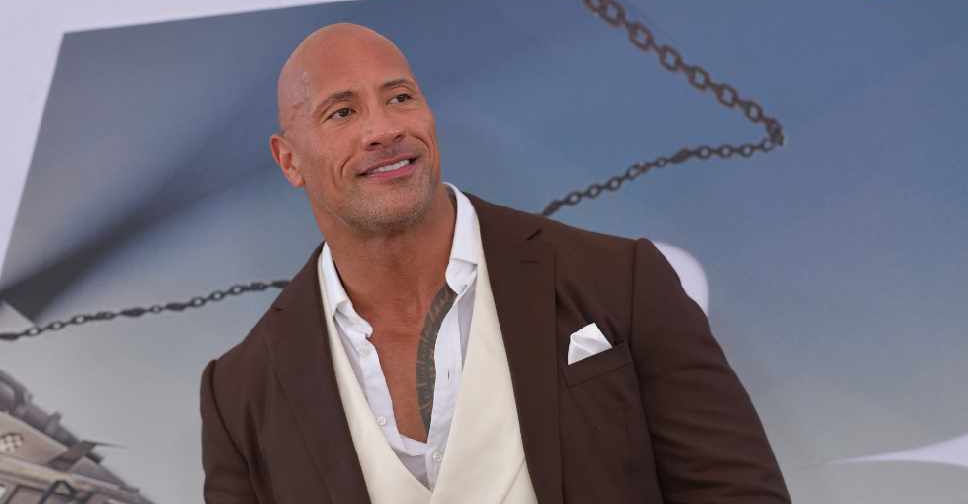 Celebrated action movie star Dwayne 'The Rock' Johnson has moved up the ranks to top the annual list of the world’s highest-paid actors.

That's according to the Forbes magazine, which said the star of the Jumanji and Fast and Furious franchises pulled in $89.4 million from June 2018 to June 2019.

It includes his salary and a share of profits from films, HBO series Ballers and royalties from sportswear firm Under Armour.

George Clooney, who had topped the list last year, has dropped out of the top 10.

The lists include celebrities' overall earnings, including brand endorsements.