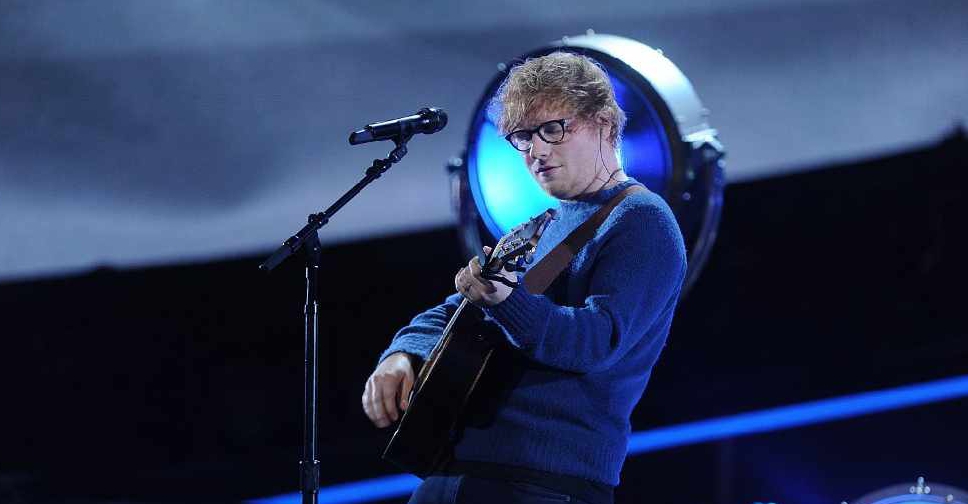 Popular singer Ed Sheeran has wrapped up his lengthy 'Divide Tour' by announcing he'll be taking an '18-month break'.

Speaking on stage at Chantry Park in Ipswich, he said: "As you may or not know, I've been on the Divide tour for over two years now and this is the last day of the whole thing.

"There is something very bittersweet about it. I love that you guys are here and we are ending it in Ipswich. This is my last gig for probably 18 months."

The Castle on the Hill hitmaker has played to around nine million people on his extensive tour - which was recently named the biggest tour ever.

He added: "We've played all around the world. Glastonbury, Wembley Stadium. All these amazing venues, America, New Zealand, Australia, Asia, South America - it's been a wild one."

Ed then took a moment to thank his fans for "giving [him] a chance".

Before playing his last song, he said: "This is a Framlingham Town football shirt. I am from Framlingham. Suffolk is my home. I am so happy to be ending this mammoth tour here.