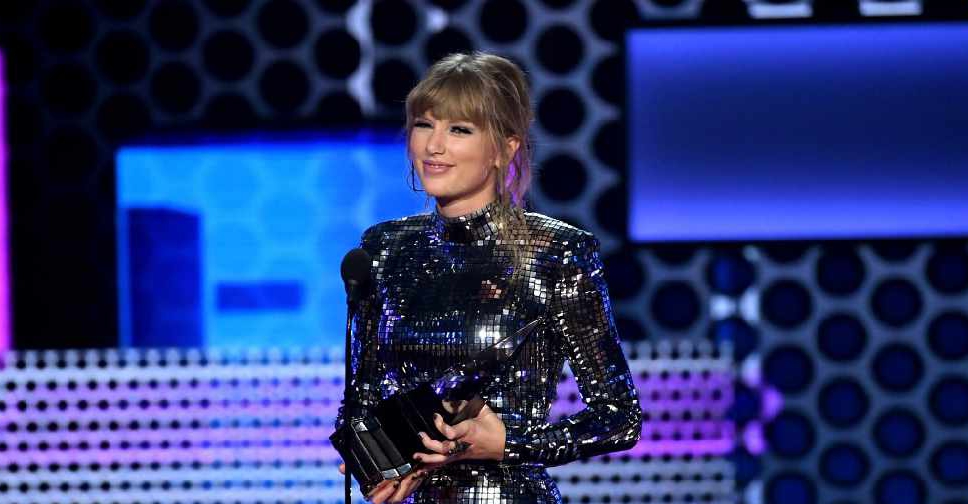 Police say a New Jersey man who broke into Taylor Swift's beachfront mansion in Rhode Island took his shoes off because he wanted to be polite.

Twenty-six-year-old Richard Joseph McEwan was found inside the Blank Space hitmaker's beachfront home in Rhode Island in just his socks on August 30 after someone rang the police to report a man jumping over the fence of the property.

Westerly Police Chief Shawn Lacey told the Western Sun newspaper: "A pair of orange shoes were found at the doorway where he broke in.

"When officers asked him why he wasn't wearing any, he told them 'I was always taught that when you go into someone's home, you have to take your shoes off.' He said he did it because it was polite."

When he saw the officers, McEwan attempted to run off but was quickly caught and charged with breaking and entering and willful trespassing.

Lacey explained: "This was an unusual case in the sense that we found him inside the house.

"We've dealt with a number of complaints at the home since it was purchased (by Swift), but this is the first I can recall of someone actually making it into the house."

McEwan told police he drove to Rhode Island from New Jersey earlier that day because he wanted "to find Taylor". He did not have any weapons on him.

The 29-year-old singer splits her time between Nashville, New York, Rhode Island and London but she tries not to let people know where she is staying because stalkers have shown up to her houses armed with weapons.

She said recently: "Since my addresses are on the internet, I try not to say where I am, because people show up, dudes that think we have an imaginary marriage. I've had stalkers show up to my houses, armed."

Taylor previously revealed that she carries stab bandages with her at all times, because of her fear of stalkers.