'Sex and the City' stars, minus one, to appear in new show 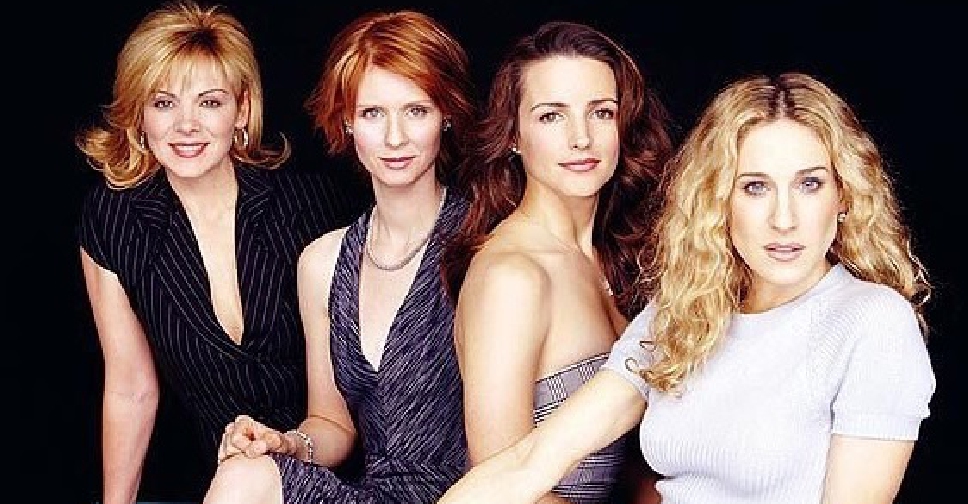 Three of the four stars of the popular TV show 'Sex and the City' will reunite for a new show that picks up with the same characters roughly two decades older.

The new 10-episode, half-hour series, will air on HBO Max and star Sarah Jessica Parker, Cynthia Nixon and Kristin Davis in the roles they made famous during the late 1990s and early 2000s, according to the network.

The show will be titled And Just Like That and begin production in late spring, HBO said.

"I grew up with these characters, and I can’t wait to see how their story has evolved in this new chapter, with the honesty, poignancy, humour and the beloved city that has always defined them," Sarah Aubrey, head of original content at HBO Max, said in a statement.

The network did not say why Kim Cattrall, who played Samantha Jones on Sex and the City, was not cast in the new production.