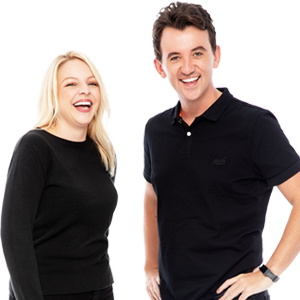 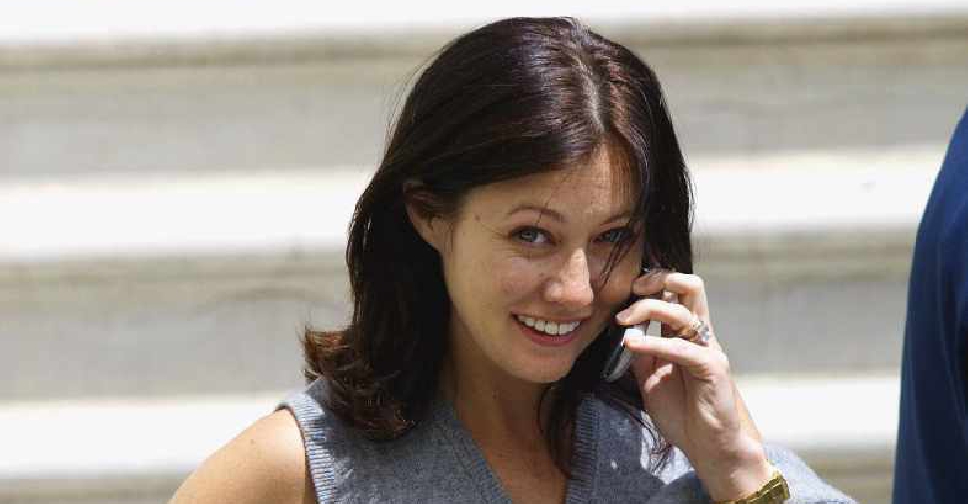 Doherty, known for her role as Brenda Walsh, will not only be appearing on the reboot, but will also serve as an executive producer.

The new series is expected to pay tribute to Luke Perry, well known for his part as Dylan McKay in the original show.

He had not signed on to join the cast, but was expected to make a guest appearance.

Luke Perry suffered from several strokes before he died earlier this year on March 4th.