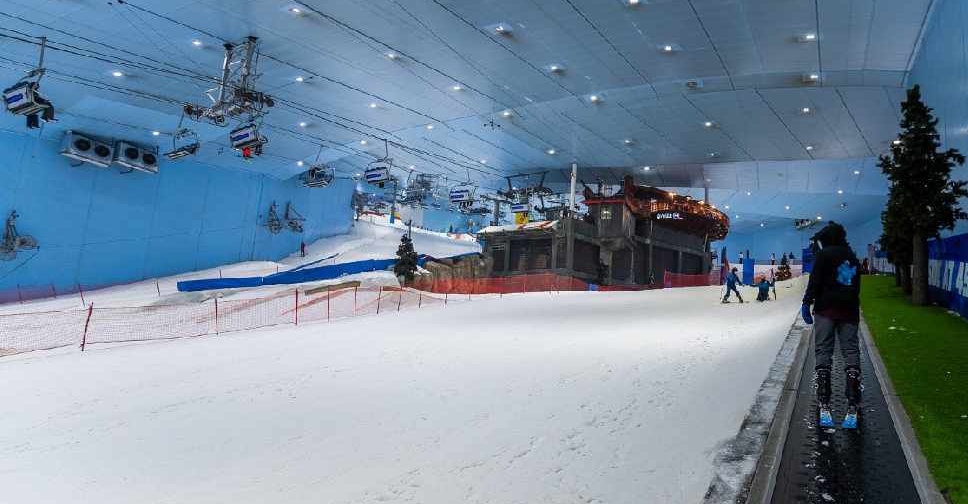 The World Ski Awards are the most prestigious awards programme in the ski tourism industry and cover a wide variety of categories which see the best resorts, hotels and ski industry companies from around the globe competing for recognition.

Ski Dubai was nominated amongst eight indoor ski resorts across Egypt, Germany, China, Spain, Scotland, New Zealand and Netherlands and was announced as the overall winner having received the highest number of votes from ski industry professionals and consumers.

The venue, located at Mall of the Emirates in Dubai, is the Middle East’s first indoor ski resort launched in 2005 by Majid Al Futtaim.

It has since welcomed more than 11 million tourists, snow sports enthusiasts and guests from all around the world attracting approximately 80,000 visitors every year.

The facility has established itself as a hub for international competitions by hosting numerous events such as UAE National Ski and Snowboard Championships, The World Cup and Para Snowboard World Cup, which attract both competitors and spectators from around the globe.

It also includes a snow park which is home to a colony of King and Gentoo penguins. 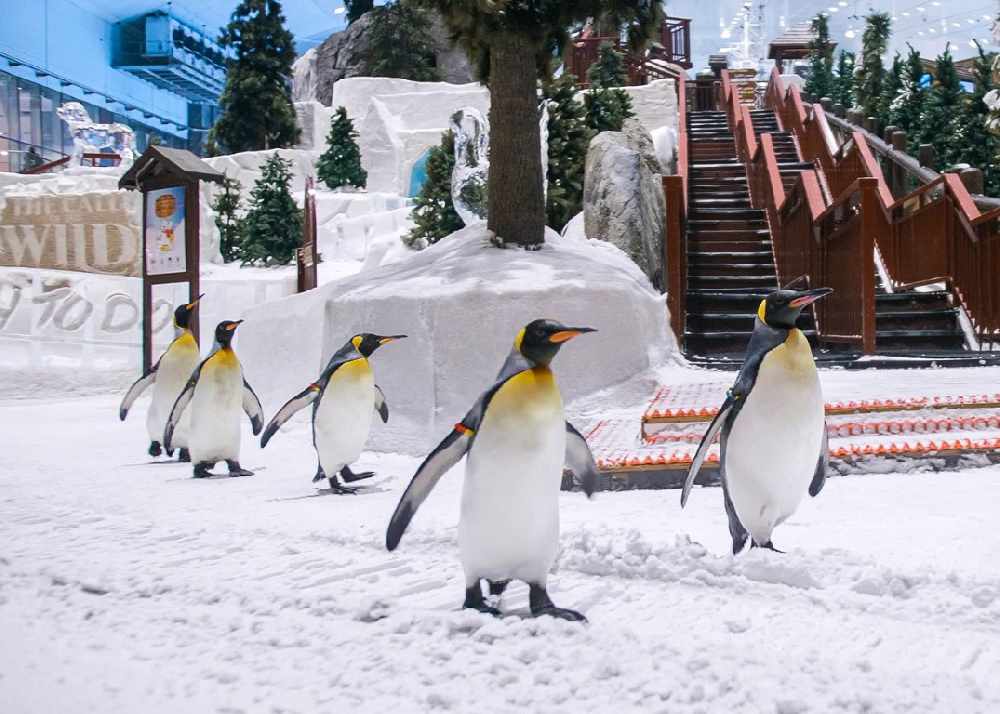 Speaking about the achievement, Mohammed El Etri, Director of Global Snow Operations & Projects at Majid Al Futtaim said, "The World Ski Awards are the definitive benchmark of excellence and Ski Dubai is proud to be awarded the ‘World’s Best Indoor Ski Resort’ for the fifth consecutive year. Being in this category amongst other well-established ski resorts, including our sister brand Ski Egypt, inspires us to keep raising the bar as part of our endless pursuit at Majid Al Futtaim to create great moments for everyone, everyday. "

Sion Rapson, Managing Director, World Ski Awards, said: "Despite the unprecedented challenges faced by the global tourism sector this year, Ski Dubai has demonstrated unrivalled resilience, enabling it to continue providing its visitors with a world-class ski experience in a responsible and safe manner. I am delighted that it has been acknowledged by both the ski industry and the public by being voted ‘World's Best Indoor Ski Resort’."