The Feelgood Weekend
By Your Side
Calvin Harris Ft. Tom Grennan
Listen To Dubai 92

At least 18 people killed in lightning strikes in India 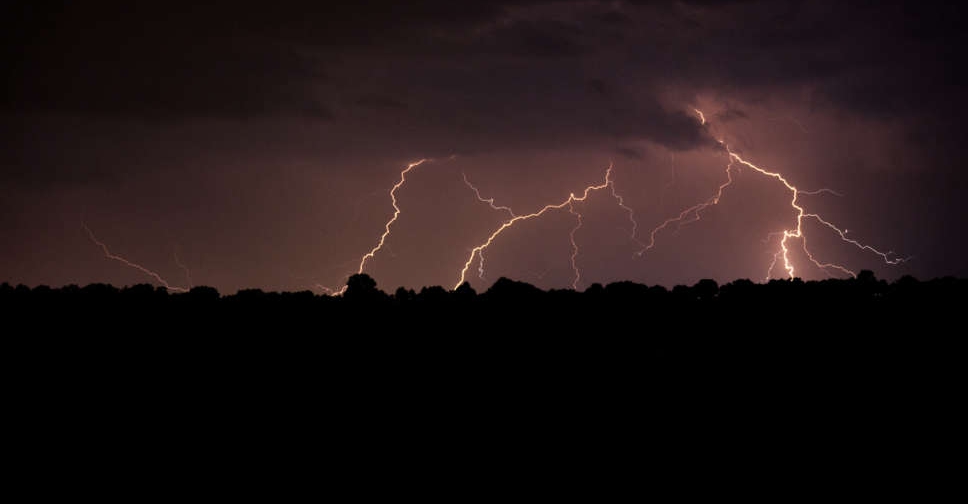 At least 18 people were killed and 16 others injured by lightning strikes in the northwestern Indian state of Rajasthan late on Sunday, local officials said.

Eleven of those killed were tourists visiting the Amer fort on the outskirts of the state capital Jaipur, after lightning struck a watchtower near the site.

"As it started raining visitors took cover at a watchtower near the fort. Lightning struck the watchtower killing 11 people on the spot and injuring others," Jairam, a local police officer told Reuters on Monday.

Most of those dead were local tourists, he said.

Seven children were killed by lightning strikes in two other incidents in the state on Sunday night, Rajasthan's Chief Minister Ashok Gehlot said on Twitter.

There were also reports of casualties from lightning strikes in the neighbouring states of Madhya Pradesh and Uttar Pradesh, but the number of those affected was not immediately known.

Indian Prime Minister Narendra Modi expressed in a tweet his condolences to the families of the deceased.