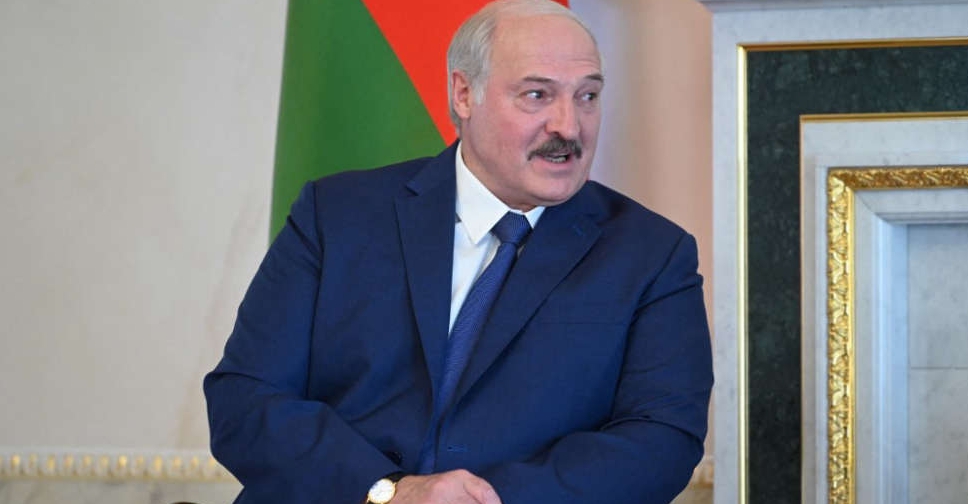 Authorities have moved to shut down critical and non-state media outlets and human right bodies in the wake of mass protests last August after a presidential election the opposition said was rigged.

Police searched the homes of activists of the rights organisation Viasna-96, the group said, adding that it was unable to contact its leader, Ales Byalyatski.

The independent Imena media and charity group, which does not consider itself as an opposition outlet, also said that police had searched its offices.

Nasha Niva newspaper reported that police were trying to search the offices of another rights group, Belarusian Helsinki Committee.

Viasna-96, Nasha Niva and Imena gave no reason for the searches. Belarus security officials were unavailable for comment.

Viasna-96 is the largest rights body in the former Soviet country and is the main source of information on political detentions and arrests. As of Tuesday evening, 555 people have been recognised as political prisoners in Belarus, it says.

Authorities in Belarus said last week they had blocked Nasha Niva's website. They later said they had detained the editor and three journalists.