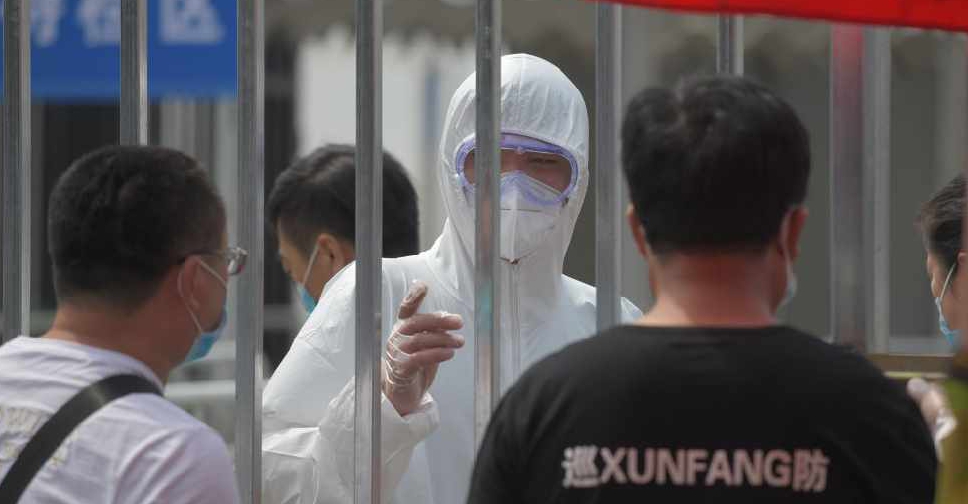 China and South Korea have recorded daily number of infections in double digits, as authorities continue to grapple with new clusters.

According to reports, 40 of the newly reported cases were domestically infected, with officials struggling to keep numbers down ever since social distancing rules were eased up in May.

Chinese officials say tests on staff at hair and beauty salons across the capital has found no positive cases so far, showing that the recent outbreak in a sprawling wholesale food market mid-June has been largely contained.