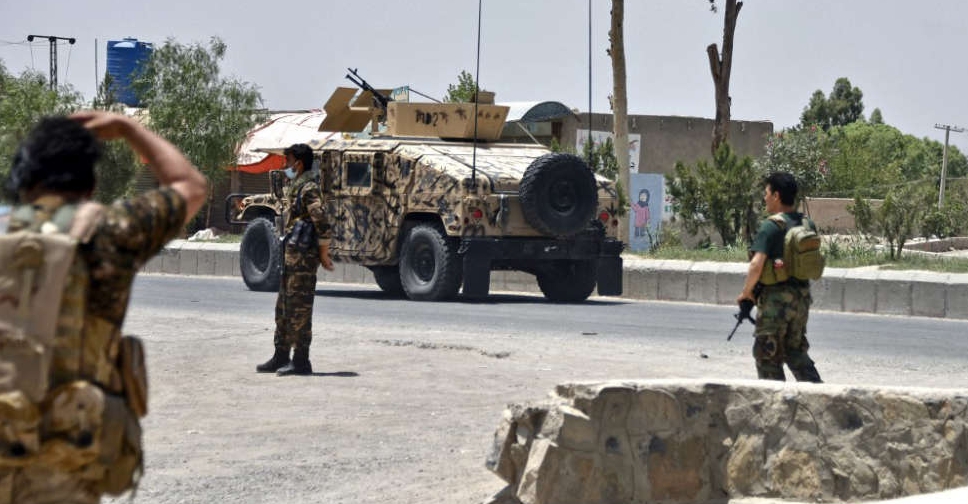 India said on Sunday it had temporarily brought back officials from its consulate in Kandahar, a major city in southern Afghanistan, as Taliban fighters continue to gain control amid the withdrawal of international forces.

"Due to the intense fighting near Kandahar city, India-based personnel have been brought back for the time being," Arindam Bagchi, chief spokesperson at India's foreign ministry, said in a statement.

"India is closely monitoring the evolving security situation in Afghanistan," he said, adding that India's consulate in Kandahar was being run by local staff temporarily.

Taliban officials said on Friday the insurgent group had taken control of 85 per cent of Afghanistan's territory, as the United States and others withdraw the bulk of their troops after 20 years of fighting.

Afghan government officials dismissed the assertion as a propaganda campaign.

India's foreign minister on Friday called for a reduction of violence, saying the situation in the war-torn nation has a direct bearing on regional security.