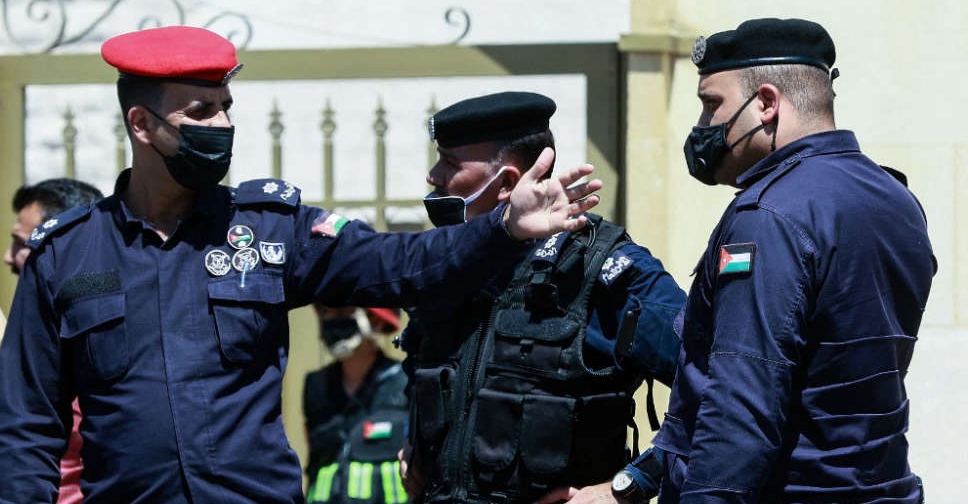 A Jordanian court on Monday sentenced a former royal confidant, Bassem Awadallah, and a minor royal to 15 years in jail on charges of attempting to destabilise the monarchy.

The court said it had confirmed evidence backing the charges against the pair and that they had both been determined to harm the monarchy by pushing former heir to the throne Prince Hamza as an alternative to the king.

Awadallah, a former finance minister who was a driving force behind Jordan's liberal economic reforms, was charged with agitating to undermine the political system and committing acts that threaten public security and sowing sedition.

He pleaded not guilty and has said he had nothing to do with the case.

The estranged Prince Hamza avoided punishment last April after pledging allegiance to the king, defusing a crisis that had led to his house arrest.

The verdict follows three weeks after the first session of the trial was held.

The court had rejected a defence request to bring more than two dozen witnesses to testify, including Hamza.