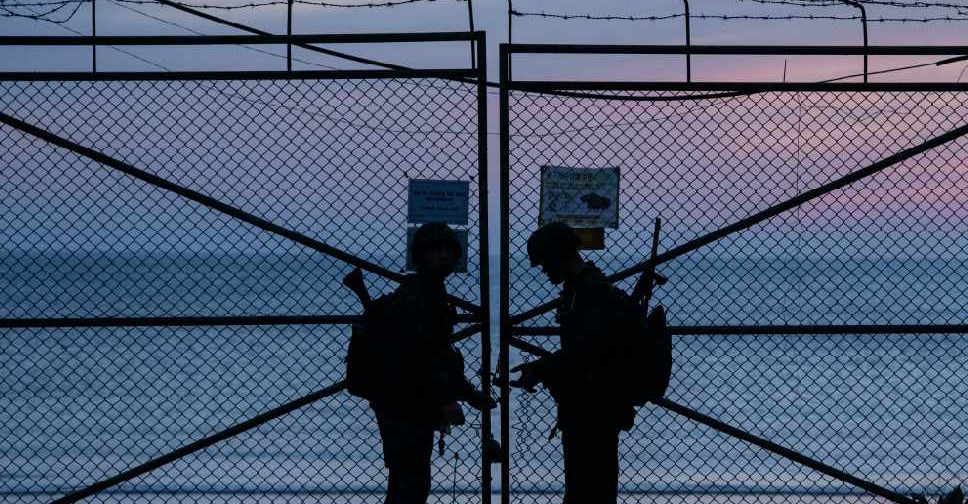 North Korean troops shot dead a South Korean fisheries official who went missing earlier this week, before burning his body in what was likely an effort to prevent a coronavirus outbreak.

That's according to the South Korean military, which said evidence suggested the man was attempting to defect to the North when he was reported missing from a fisheries boat on Monday about 10 km south of the Northern Limit Line (NLL).

The exact reason the 47-year-old official was shot is not known but North Korean troops appear to have been acting under anti-coronavirus orders, South Korea's military said.

Citing intelligence sources, the military said the unidentified man appeared to have been questioned at sea, north of the NLL and about 38 km from where he went missing, before he was executed on an "order from a superior authority". Troops in gas masks then doused the body in oil and set it on fire.

The military said it sent a message on Wednesday to the North through the land border demanding explanations, but has not received any response yet.

"Our military strongly condemns such an atrocity, and strongly demands North Korea provide explanations and punish those who are responsible," General Ahn Young-ho, who is in charge of operations at the Joint Chiefs of Staff, told a briefing.