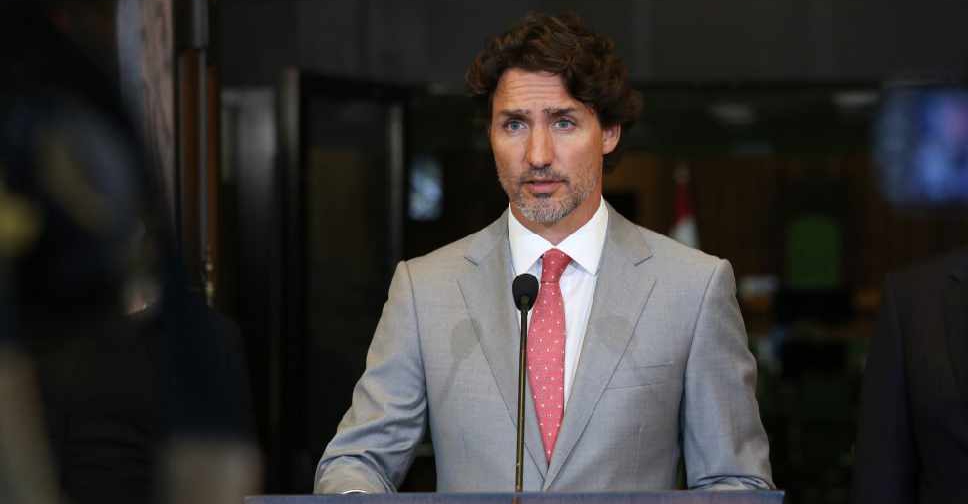 Canada has entered a second wave of the coronavirus pandemic, with Prime Minister Justin Trudeau warning that the country was on the brink of a surge if people did not follow public health guidelines.

In a rare national address, he said the country "is at a crossroads" as a second wave emerges in four large provinces, adding that the government would do whatever it took to help the country recover from the pandemic.

"We're on the brink of a fall that could be much worse than the spring," Trudeau said.

Canada's COVID-19 cases have spiked in recent days, with an average of 1,123 new cases reported daily over the past week, compared with a daily average of 380 cases in mid-August.

"We have the power to get this second wave under control. I know we can do it, because we've already done it once before," he added.

Canadians are now more worried about COVID-19 than they have been since April, an Abacus Data poll showed.

Earlier, the government made the commitments in the so-called Speech from the Throne, which lays out its agenda for the next parliamentary session, and promised to recover more than a million jobs lost during the crisis.

Total infections reached 147,753, while 9,243 people have died, according to latest government data.