UK scraps quarantine for those returning from some countries 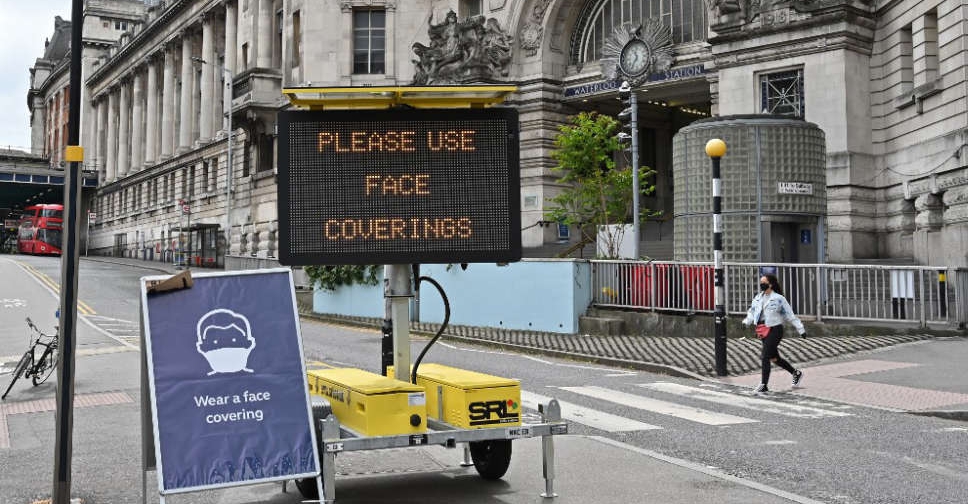 Fully-vaccinated Britons returning from medium-risk amber list countries will no longer have to quarantine when they arrive home from July 19.

Transport secretary Grant Shapps made the announcement on Thursday.

The rule change is expected to be a huge boost to airlines and the travel industry which have been brought to their knees by 15 months of restrictions.

In Britain, 65 per cent of adults have been fully vaccinated, opening up travel for millions.

"I can confirm today that from the 19th of July, UK residents who are fully vaccinated through the UK vaccine rollout will no longer have to self isolate when they return to England," Shapps said.

The need to quarantine on return had prevented a travel recovery. Under previous rules, those returning to Britain from its top destinations, Spain, France, the United States and Italy, all had to self-isolate for up to 10 days.

Shares in British Airways-owner IAG and easyJet both traded up 2% immediately after the news, which will also be welcomed by Southern European countries eager for UK tourist revenues.

"This move means Europe is turning green for people who are fully vaccinated," easyJet chief executive Johan Lundgren said in a statement.

"Now millions will finally be able to reunite with family and loved ones abroad or take that long-awaited trip this summer."

The rule change only applies to amber list countries. For countries on the UK's high-risk red list, fully-vaccinated Britons will still be required to self-isolate in a hotel.

Shapps said that Britons returning from amber list destinations would still have take a COVID-19 test before they arrive home and then a second test on or before day two.

Children under the age of 18 will not have to self-isolate but will need to take tests.

Bookings for the crucial peak late July and August holiday season, when the industry makes most of its profit, are expected to soar following the rule change.

Airlines and holiday companies like TUI and Jet2 have repeatedly called for an end to quarantine but it will however remain in place for non-Britons for now, said Shapps, disappointing the industry.

"We're working to extend our approach to vaccinated passengers from important markets and holiday destinations, later this summer, such as the United States and the EU," he said.

He said he would provide an update in due course.

British Airways said that while it was pleased with Shapps's announcement, it wanted to see progress on scrapping quarantine for non-Britons.

"The government needs to quickly extend this to all vaccinated travellers, agree a reciprocal deal with the US, add more countries to the 'green' list and reduce the need for unnecessary, expensive tests," BA chief executive Sean Doyle said.