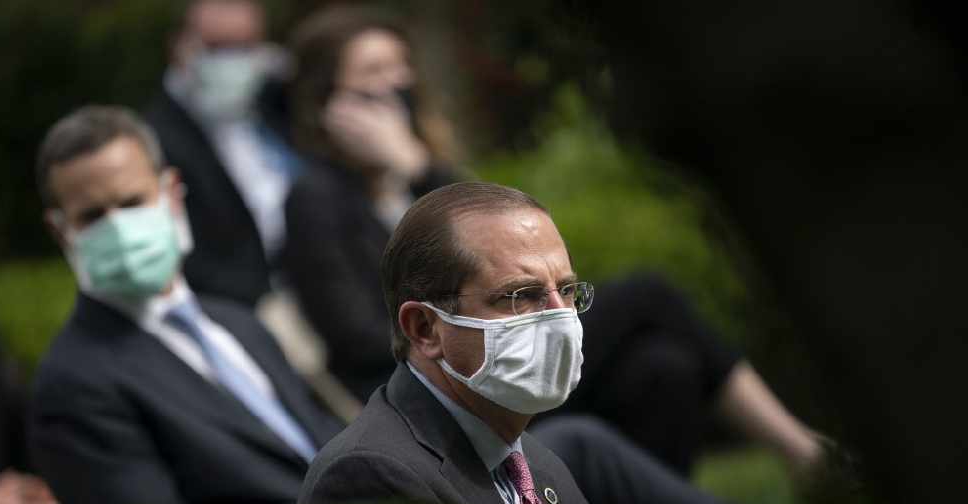 White House officials have been ordered to wear face masks after two aides tested positive for the coronavirus.

The directive says all those entering the West Wing must wear masks, and discouraged unnecessary visits from other parts of the White House complex to the area.

Officials who work closely with President Donald Trump have been getting tested after his military valet and Vice-President Mike Pence's press secretary both tested positive last week.

Trump, who appeared for the daily media briefing without wearing a mask, said he kept "far away from everyone".

He, however, said he would maintain social distance from Pence, with communications restricted to phone calls for a period of time.

Both Trump and Pence, who have resumed travel outside of Washington, will be tested for the virus daily.