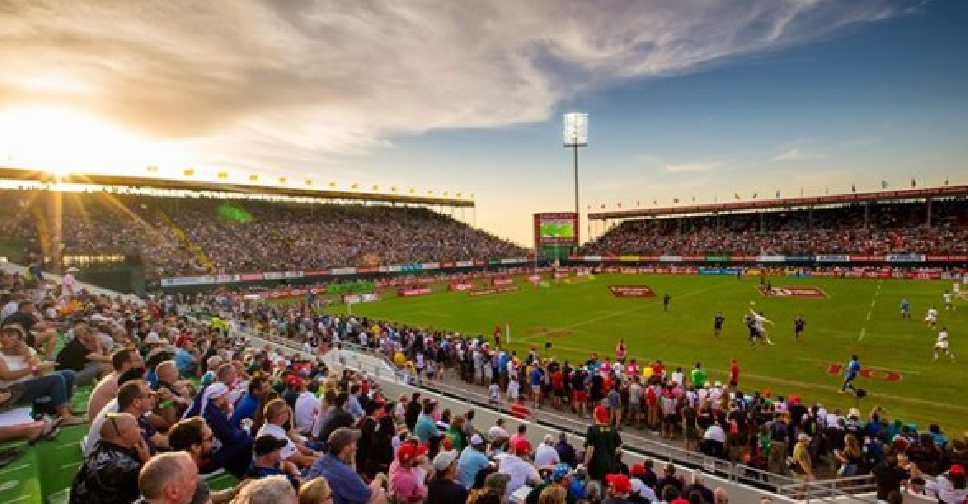 The Emirates Airline Dubai Rugby Sevens tournament will not take place this year.

It's after the sport's international governing body (World Rugby) decided to cancel the opening two events of the 2020/21 HSBC World Sevens Series due to the continued global uncertainty related to the COVID-19 pandemic.

It's the first time in 51 years that the Dubai tournament has been cancelled since its inception in 1970. It was originally scheduled to be held in November.

Organisers are currently exploring the possibility of holding an invitational tournament this year featuring regional teams.

In its official statement World Rugby said: "After a comprehensive consultation process and constructive dialogue with the host organisations, it has been decided that the combined men’s and women’s Dubai and Cape Town rounds of the HSBC World Rugby Sevens Series 2021, which were provisionally scheduled for 26-28 November and 4-6 December 2020 respectively, will not take place due to the ongoing and dynamic global nature of the COVID-19 pandemic.

"The decisions were taken in line with relevant government and International public health authority advice and with the health and wellbeing of the rugby community and the wider public taking precedence. Both hosts are due to return to a full Series schedule beyond this season."

The tournament organisers, Emirates Airline remains appreciative of all the efforts from World Rugby, teams, unions & players alongside the global and regional stakeholders in seeking to find a way to deliver the tournament in 2020.

"With 28 national teams from 18 countries on 6 continents, the current pandemic has created a unique challenge to logistics with each country facing differing levels of restrictions on travel around the world," said Gary Chapman, President Emirates Group Services & dnata.

With regional and local events beginning to open back up in the UAE, the organisers are exploring the opportunity to deliver a regionally focused invitational/club event in 2020.