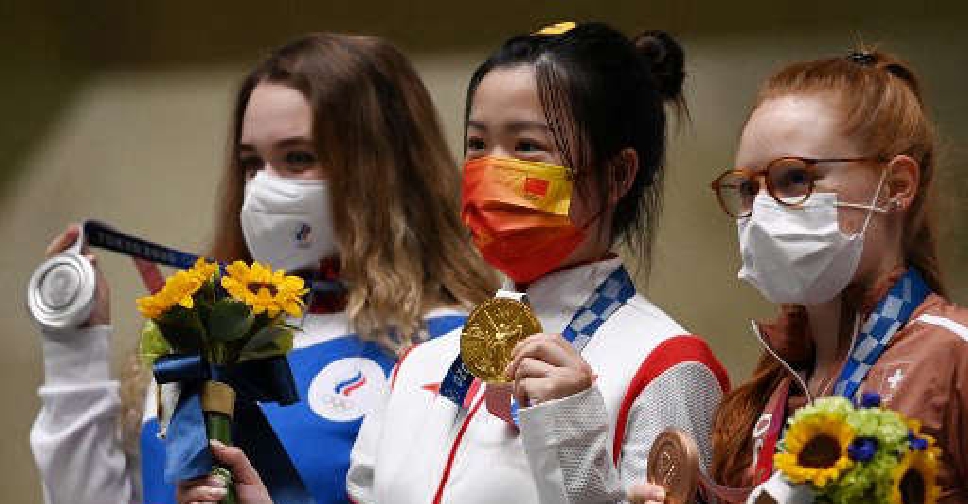 China’s Yang Qian claimed the first gold medal of the Tokyo Olympics on Saturday after prevailing in a battle of nerves with Russian Anastasiia Galashina in the women’s 10-metre rifle competition.

Galashina barely made it to the final, grabbing the last of the eight qualifying slots, but was in pole position for gold until she cracked under the pressure.

Her last shot of 8.9 was the lowest of any competitor in the final, leaving her on a total of 251.1.

Yang was not immune to the pressure at the Asaka Shooting Range but her below-par final shot of 9.8 was still enough to snatch the gold with an Olympic record total of 251.8.

Russian athletes are competing under the flag of the Russian Olympic Committee (ROC) at the Tokyo Olympics this year as part of sanctions for several doping scandals.

Norwegian Jeanette Hegg Duestad had set an Olympic qualifying record of 632.9 to reach the final but finished just outside the medals.