New protocol to reduce brain injuries among athletes in Britain 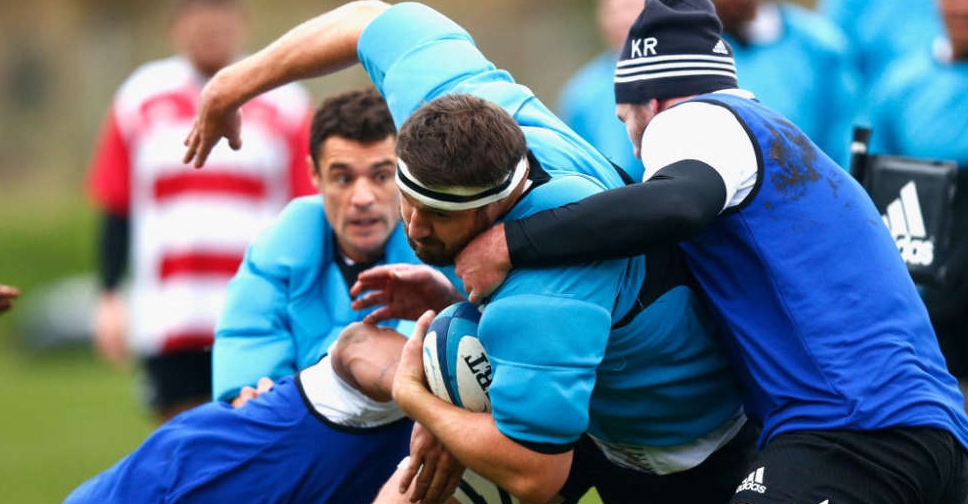 The British government has been urged to mandate a minimum standard protocol for concussions across professional sports.

This was introduced in a bid to reduce the risk of brain injuries among athletes, according to a parliament committee report published on Thursday. The Digital, Culture, Media & Sport Committee (DCMS) launched an inquiry in March to examine links between concussion and dementia as well as efforts to improve player welfare in professional sports. After considering evidence from medical experts and sports governing bodies, the committee chair Julian Knight said he was astounded that sport should be left by the Health and Safety Executive (HSE) to "mark its own homework" on risks involved. "We've been shocked by evidence from athletes who suffered head trauma, putting their future health on the line in the interests of achieving sporting success for the UK," Knight said. "The failure by these sporting organisations to address the issue of acquired brain injury is compounded by a lack of action by Government. "Too often it has failed to take action on player welfare and instead relied on unaccountable sporting bodies." The report added that a lack of any statutory requirements to report injuries could have led to under-reporting. Along with a UK-wide minimum standard definition for concussion across professional sports, the committee recommended that the HSE should work with national governing bodies to establish a framework for the reporting of sporting injuries. UK Sport has also been asked to raise awareness on the dangers of head injuries across all the sports it funds as well as pay for a medical officer at every major sporting event. Concussions and their long-term effects have been in the spotlight since former players filed a class-action lawsuit against governing bodies World Rugby, England's Rugby Football Union and the Welsh Rugby Union (WRU) which alleges a failure to protect them from the risks. Many have been diagnosed with permanent brain damage, early-onset dementia, depression or symptoms and signs of chronic traumatic encephalopathy.

Professor Willie Stewart, the neurosurgeon who led research into football's links with dementia, told the committee that while rugby has good protocols for reporting and assessing injuries, the number of head injuries is unacceptable. "That level of one brain injury per match (in professional English rugby) has stayed the same for about four or five years that is an unacceptably high level," he said. Progressive Rugby - a lobby group composed of players, referees, coaches and medical experts - has proposed World Rugby to consider long-term consequences of head trauma and look at ways to reduce the number of international games and limit contact in training. World Rugby chief medical officer Eanna Falvey has welcomed these suggestions and told the inquiry that the governing body needs time to apply all the scientific advice to ensure it "does not have unintended consequences". Former England striker Jeff Astle died in 2002 of a condition caused by regular blows to the head, and his daughter Dawn is working alongside the Professional Footballers' Association (PFA) to help shape the way it cares for former players. "If there was a body overseeing the sport 20 years ago when my dad had died, it would have been saying to it, 'you need to take these steps,' and those steps would have been taken," she said. In a separate statement, the PFA said it takes the findings of the committee's inquiry "very seriously" and is working on a strategy to address the needs of its former members and their families living with a neurodegenerative condition. "We are fully committed to using our voice and status within the game to drive progress, awareness, and action to support our current and former members," the PFA added. "We will continue to fund research and work hard to identify and strengthen protections that can make a difference to players' long-term health." The committee has also urged the government to adopt a "coherent approach" to look into head injuries in sport and establish a single fund that will coordinate and fund research.