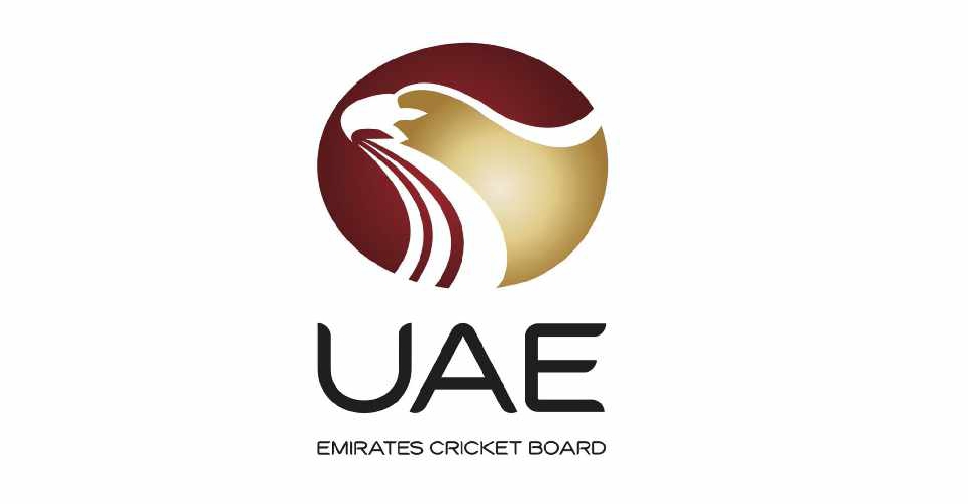 The UAE has announced a 15-man squad for the ICC T20 World Cup Qualifiers that start next month.

Batsmen Shaiman Anwar and Chirag Suri have returned to the team, which will be led by Muhammad Naveed.

The hosts have been drawn in Group B alongside Ireland, Oman, Hong Kong, Canada, Jersey and Nigeria.

All the UAE’s pool matches will be played at the Zayed Cricket Stadium in Abu Dhabi, with free entry for fans.

There are 14 teams in the qualifiers and they will be vying for the six places up for grabs at the World Cup in Australia next year.

The UAE will start their campaign on October 18 against Oman (7:30 pm).