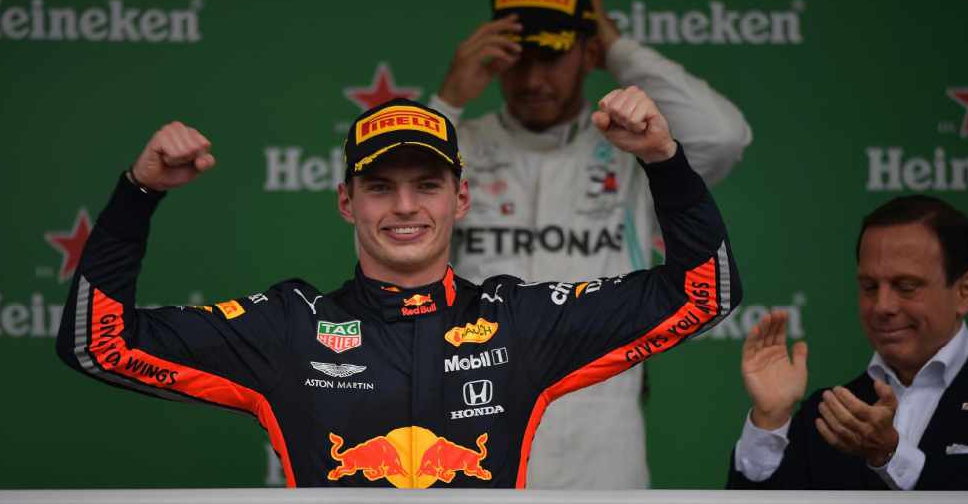 Max Verstappen recorded a commanding victory for Red Bull at the Brazilian Grand Prix on Sunday.

He made the most of pole position and passed newly-crowned six-time world champion Lewis Hamilton in a thrilling contest that saw the Ferraris of Sebastian Vettel and Charles Leclerc clash and retire.

"Lewis was very quick," said Verstappen. "So I had to keep pushing all the time. He pitted early so we had to be on top of our pit-stops and we had a good move on him.

"I could control the race with the tyres I had, so, for me, it was unbelievable. It was a lot of fun out there and great to win the race."

Toro Rosso’s Pierre Gasly, who came home 0.062 seconds ahead of Hamilton, took to the podium for the first time.

And, it was Spaniard Carlos Sainz who qualified third after Hamilton was demoted from third to seventh following a post-race stewards' investigation for tangling with Red Bull's Alex Albon.