Dubai 92 with Rich
Nothing Breaks Like A Heart
Mark Ronson Ft. Miley Cyrus
Listen To Dubai 92 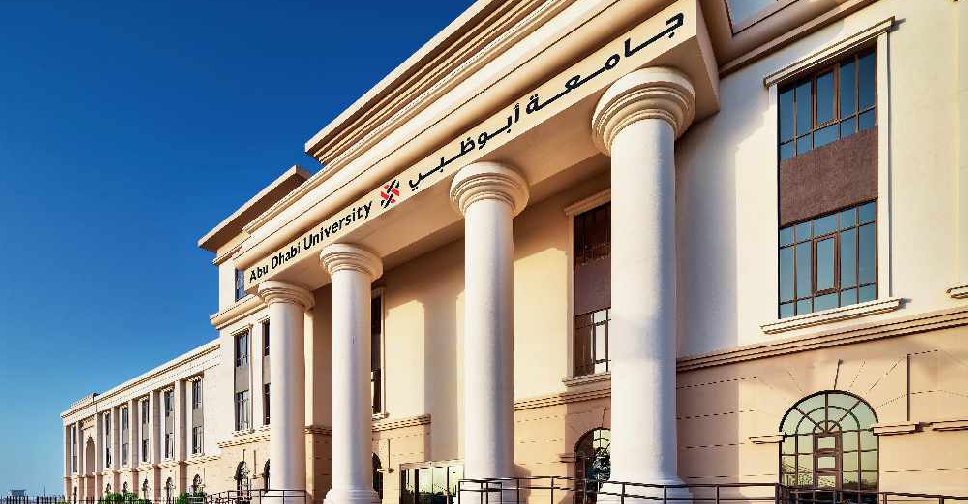 Abu Dhabi University has ranked among the top universities globally in the Quacquarelli Symonds (QS) World University Rankings for 2022.

This is the fourth year in a row for the educational institution to make the list, as it continues to significantly improve its position on various indicators.

According to the report, the university improved its score significantly in different key indicators compared to the previous years.

Results have shown that the facility has improved research performance with a 43 per cent growth in citations and a 38 per cent increase in research papers.

In this year’s QS rankings, 1,673 institutions, including 145 new entrants, across 93 countries were analyzed.

Commenting on the achievement, ADU Chancellor Professor Waqar Ahmad , said, "Abu Dhabi University is privileged to be recognised once again by the QS World University Rankings and be amongst the top universities globally. At the ADU, we are unrelenting in our delivery of world-class education for our students that will prepare them to transform society and economy."