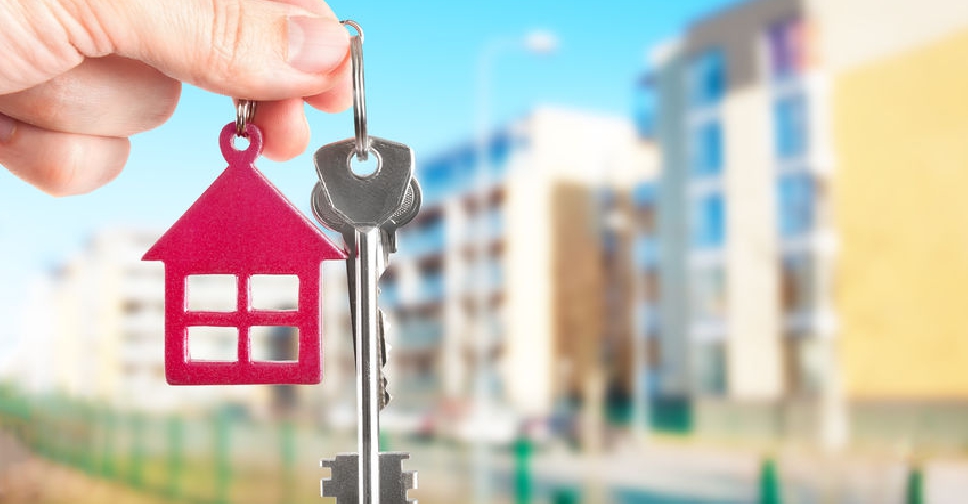 They range from housing loans and grants to government housing, according to the national news agency WAM.

"In addition", he added, "The housing compounds being built are in accordance with the highest sustainability standards, and are testament to the quality offered by the government to its citizens to ensure them a dignified and safe life."

The programme is currently managing the construction of three residential districts. The first is Ajman's Al Montazi complex, containing 761 homes valued at AED1 billion, which is expected to be delivered next year.

The second is Dubai's Tolerance Village, comprising 341 residences, which is due for completion next year and the third is Bateen Al Samar Residential District in Ras Al Khaimah featuring 888 residences.