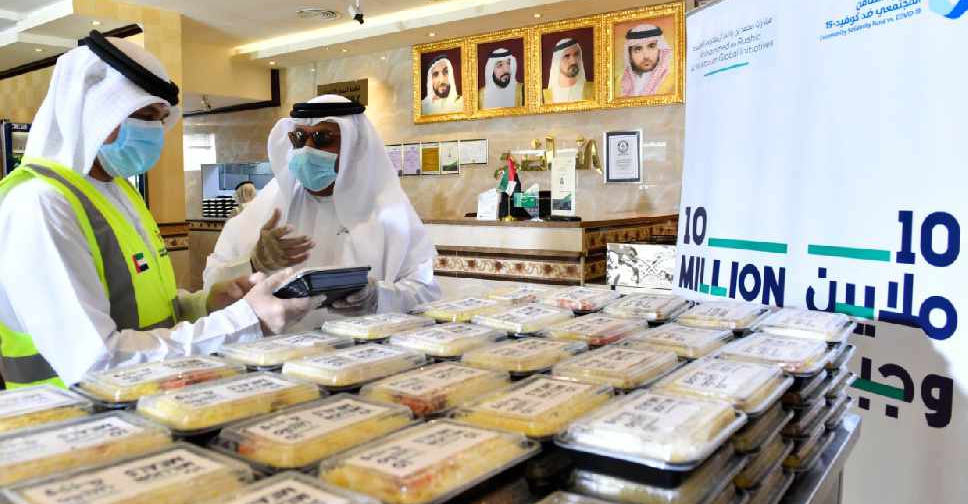 The Grand Mufti at the Islamic Affairs and Charitable Activities Department in Dubai has issued a fatwa allowing the donation of Zakat money to the "100 Million Meals" campaign during Ramadan.

Dr Ahmed bin Abdulaziz Al Haddad stated that people both inside and outside the country may provide the cash donations and urged them to support the campaign.

It was launched by His Highness Sheikh Mohammed bin Rashid Al Maktoum, Vice President and Prime Minister of the UAE and Ruler of Dubai.

Food parcels will be delivered to feed the needy, through the "100 Million Meals" drive, the largest food initiative in the region during the Holy Month of Ramadan, operating across 20 countries.

"This initiative embodies a great sense of transparency and giving towards poor people around the world who need food and similar initiatives, to feed their hunger during the Holy Month," Dr Al Haddad said.

"We must support this campaign with whatever we can, as it will feed hungry and poor people and meet their needs during Ramadan."