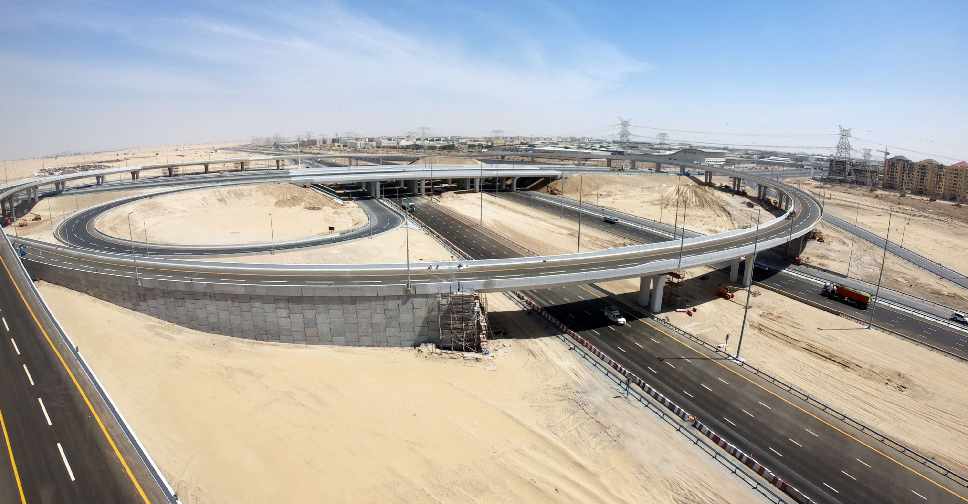 The network of roads around the Expo 2020 Dubai site is beginning to take shape.

The Roads and Transport Authority (RTA) say they've now opened two of the six phases of road works around the site.

The AED 1.3 billion network of roads is expected to ensure smooth traffic flow to and from Expo.

In total, the two phases include the construction of new bridges and roads extending 22 km altogether.

"The improvement of roads leading to Expo is one of the biggest roads’ projects currently undertaken by RTA to meet the needs of hosting Expo 2020 in Dubai," said Mattar Al Tayer, Director-General and Chairman of the Board of Executive Directors of RTA.

"Due to the immense nature of the project, it had been divided into six phases to ensure the delivery of all works on the prescribed timeline, well before the opening of Expo."