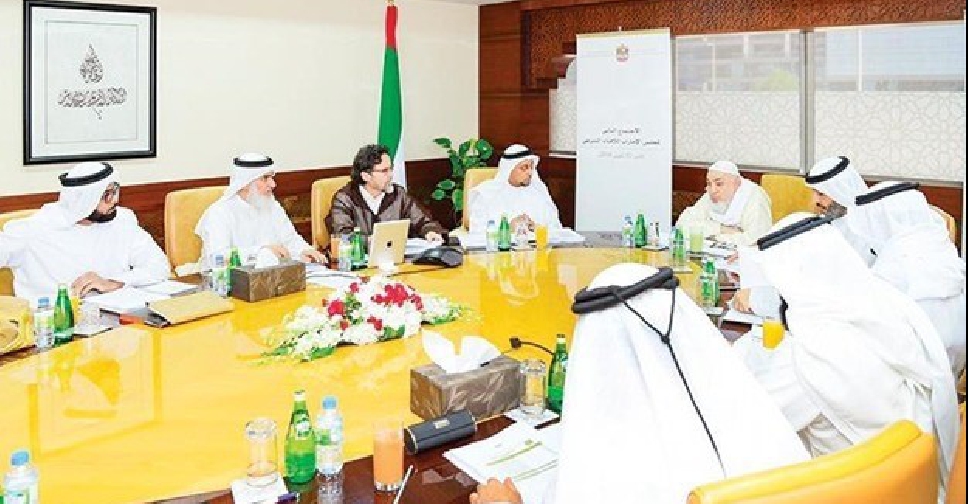 The Emirates Fatwa Council says the efforts of the UAE leadership that have led to Israel's suspension of annexation of Palestinian territories are "right and proper".

According to national news agency WAM, the Council has praised the wisdom of His Highness Sheikh Mohamed bin Zayed Al Nahyan, Crown Prince of Abu Dhabi and Deputy Supreme Commander of the UAE Armed Forces, and his endeavours to establish just and lasting peace in the Middle East.

The Council says the initiative is a step forward on the path toward establishing peace in the region and has reaffirmed its full support for all the endeavours taken by the government to preserve the supreme interests of the nation and its people.

"The Emirates Fatwa Council blesses the wise leadership's acts for the supreme good for the nation and its people," reads the statement.

Commenting on the historic development, Shaykh Abdallah bin Bayyah, Chairman of the UAE Fatwa Council commended the UAE's track record of achievements in supporting Arab and Islamic issues, atop of which comes the Palestinian cause, and its sustained efforts to promote peace in various parts of the world.

The Islamic scholar hailed the initiative made by Sheikh Mohamed.

"The initiative is one of the rightful authorities of the sovereign ruler", he said.