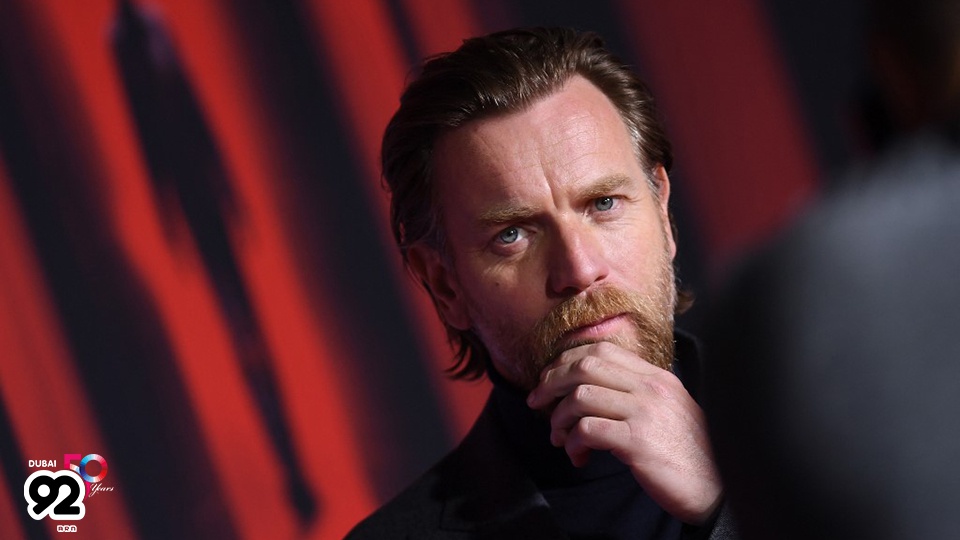 Turning 50 on March 31st is famous Scottish actor Ewan McGregor. Notable for bringing Jedi master Obi-Wan Kenobi to life, his portrayal of the Star Wars character has been ingrained in pop culture and has even become meme material. Check out this video below

Apart from Star Wars, McGregor is also known for his roles in Moulin Rouge, Black Hawk Down and Angels and Demons. A 2004 poll by the BBC also ranked him as the fourth most influential person in British culture.