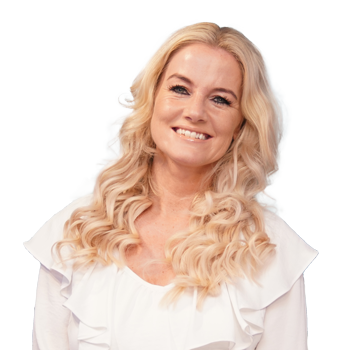 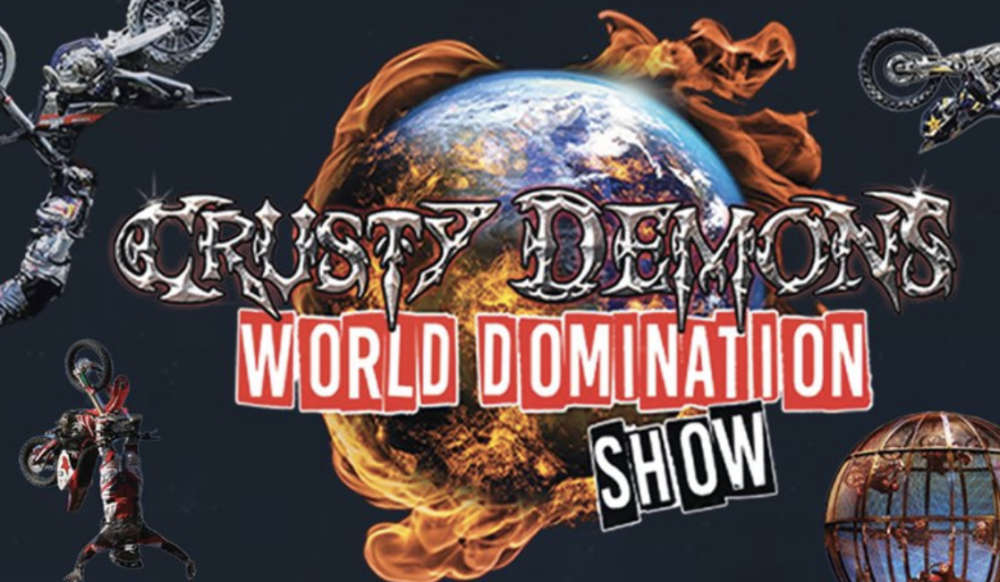 Renowned for making the impossible happen, Crusty Demons are in Dubai

More Information (Dubai 92 is not responsible for external websites)

Presented by No Limits Global, The Crusty Demons World Domination Show will perform live at the Coca-Cola Arena on September 23rd.

Renowned for making the impossible happen, Crusty Demons continue to make headlines around the world, decades after their inception, with world record jumps and countless stunts that were previously thought impossible.

True believers will be blessed with some of the most radical, death-defying stunts known to man, with riders pushing to go bigger, faster, higher, and more insane than ever before. Freestyle Motocross, new tricks, and carnage by internationally-renowned riders, Quad FMX, Globe of Death, Guinness World Record attempt and more. All of this accompanied by lighting and special effects making it one hell of a show.

More details for this venue

The event runs from 8:00pm to 11:00pm on the following dates.
Select a date to add this event to your calendar app.