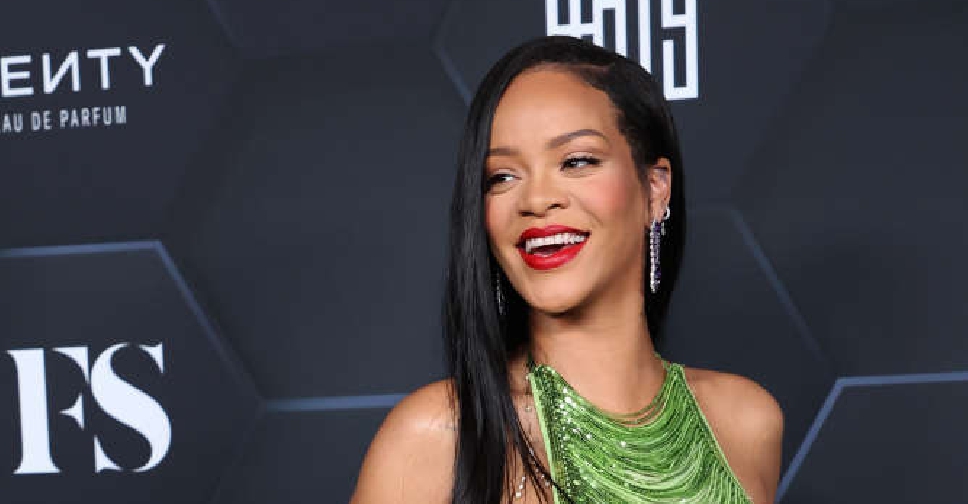 The nine-time Grammy winner broke the news by posting a photo of her arm holding a football on social media Sunday. The NFL later shared the same image on Twitter with the caption "Let's GO" and the hashtag SBLVII.

"Rihanna is a once in a generation artist who has been a cultural force throughout her career," said NFL Head of Music Seth Dudowsky in a news release.

Taylor Swift originally had been offered the headlining halftime slot, but TMZ reported Friday that she declined.

The league announced earlier this week that Apple Music had replaced Pepsi as the sponsor of the halftime show.