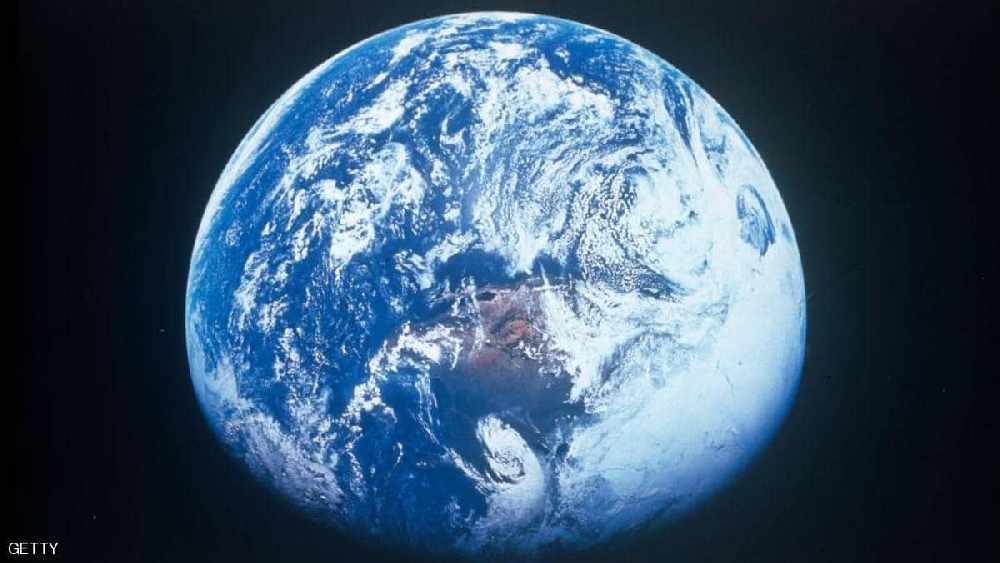 Scientists at Peking University in China have published a new study that suggests Earth's inner core has recently stopped spinning and may be reversing direction on a periodic cycle lasting about 60 to 70 years.

This discovery could potentially solve longstanding mysteries about climate and geological phenomena that occur on a similar timeframe and affect life on our planet.

However, the study's authors insist that this is not the beginning of the end times and that the same thing appears to have happened in the late 1960s and early 1970s.

The inner core is a solid metal ball that is 75 per cent the size of the Moon and is located some 4,828 km beneath our feet. It can spin at different speeds and directions compared to our planet because it is nestled within a liquid outer core.

However, scientists are not sure exactly how fast it spins or whether its speed varies over time.

The behaviour of the core may be linked to minute changes in the length of a day, though the precise details are a matter of debate.

The new study was led by Xiaodong Song, a geoscientist at Peking University whose work in 1996 first brought forward the evidence that the core was doing its own thing.

Seismic waves triggered by earthquakes were used to infer what is happening in the planet's innards. By comparing waves from similar earthquakes that struck the same spot over the years, the scientists were able to search for and analyze time lags and perturbations in the waves that gave them indirect information about the core.

While the core's rotation influences Earth's surface environment, scientists think this periodic spin switch is a normal part of its behaviour that does not pose risks for life on our planet.

The inner core plays a role in many processes that make our world habitable to life, such as the generation of Earth's protective magnetic field, which blocks harmful radiation from reaching the surface.

"The inner core is the deepest layer of Earth, and its relative rotation is one of the most intriguing and challenging problems in deep-earth science," said Song in an email.

The study will sharpen, not settle, the fierce scientific debate about what the mysterious metal sphere at the center of the Earth is up to. While other experts praised the rigor of the analysis, it is important to note that this research is still ongoing and more studies will be needed to understand the full implications of the inner core's rotation on our planet.