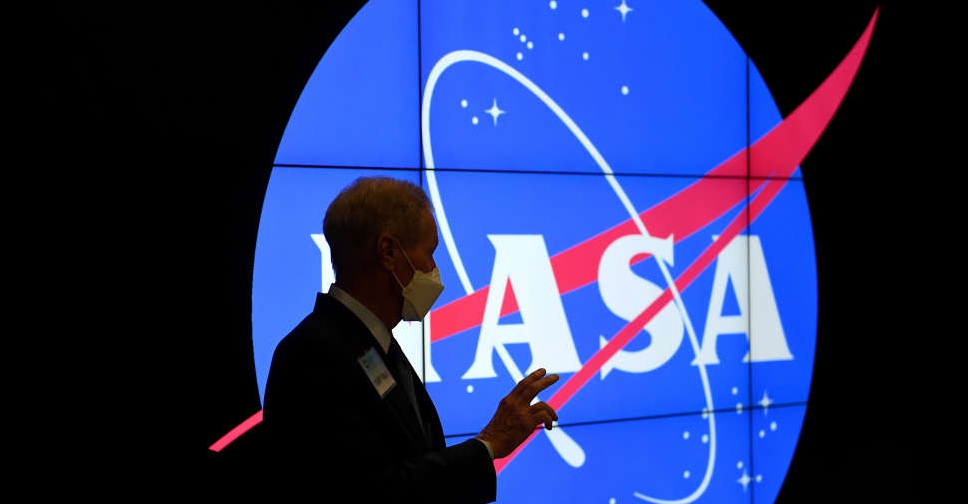 NASA and the Defense Advanced Research Projects Agency (DARPA) are teaming up to test a nuclear thermal rocket engine in space as part of a plan to use the technology for crewed missions to Mars.

The agencies hope to demonstrate the advanced nuclear thermal propulsion technology as soon as 2027.

NASA Administrator Bill Nelson said, "With the help of this new technology, astronauts could journey to and from deep space faster than ever — a major capability to prepare for crewed missions to Mars."

Under the Demonstration Rocket for Agile Cislunar Operations (DRACO) programme, NASA's Space Technology Mission Directorate will take the lead on technical development of the engine, which will be integrated with an experimental spacecraft from DARPA.

Nuclear thermal propulsion (NTP) is believed to have the potential to significantly reduce travel time and decrease the amount of supplies needed for a long-duration mission. Additionally, an NTP engine would free up space for more science equipment and extra power for instrumentation and communication.

The idea of using nuclear energy for spaceflight dates back to the 1940s, and the US conducted ground experiments on the technology starting in the 1950s. However, NASA abandoned the project in 1972 due to budget cutbacks and changing priorities. There are risks associated with NTP engines, such as the potential dispersal of radioactive material in the event of a failure in the atmosphere or orbit.

However, NASA believes the faster transit times enabled by NTP engines could lower the risk to astronauts. These engines could be at least three times more efficient than conventional chemical propulsion methods.

NASA is also exploring other nuclear energy applications for space exploration, such as testing a portable nuclear reactor to power a habitat on Mars and selecting contractors to design a fission surface power system to be tested on the Moon. Additionally, the US has just approved a small modular nuclear design that could lower the cost and complexity of building nuclear power plants.

NASA hopes to land humans on Mars by the 2030s as part of its Moon to Mars programme. Using current technology, the journey to Mars would take approximately seven months.

With NTP engines, the journey could be reduced to just a few months, significantly reducing the risk to astronauts and allowing for more ambitious missions.