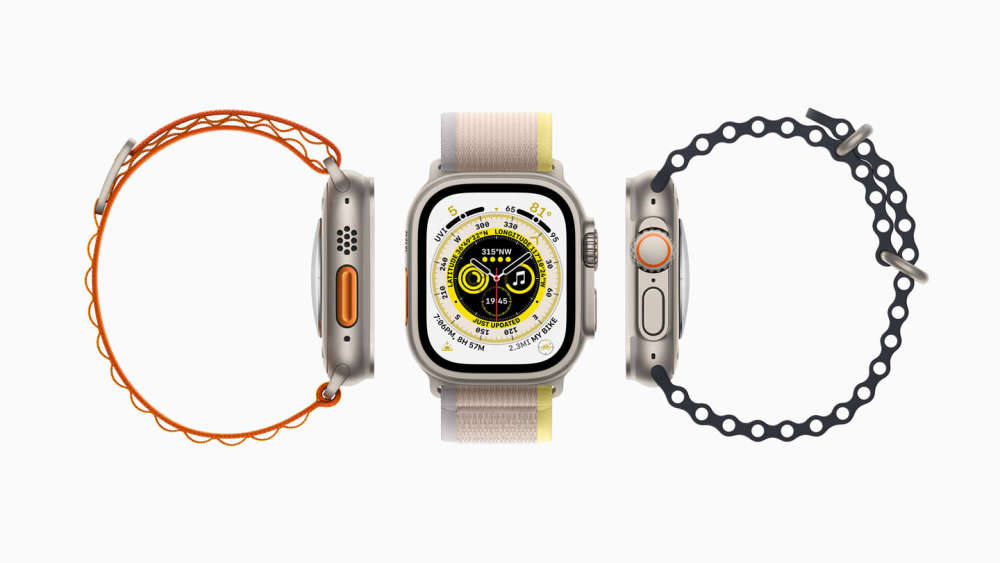 A woman in the US has credited her Apple Watch with saving her and her unborn baby's lives.

Jesse Kelly, a resident of Costa Mesa, California, who was nearing her due date, received multiple alerts from her watch warning of an abnormally high heart rate.

Though she was not doing anything to cause her heart rate to spike, Kelly heeded the warnings and rushed to the hospital.

The watch alerted her that her heartbeat was over 120 beats per minute despite being inactive for more than 10 minutes.

Upon arrival, she was in full-blown labour and experiencing a dangerous pregnancy complication called placenta abruption.

Three hours later she gave birth to a healthy baby girl, who she has named Shelby Marie.

Kelly encourages others to pay attention to their smartwatch alerts and to listen to their bodies.

In another incident reported by Apple Insider, a woman's Apple Watch detected a previously undiagnosed heart condition through its ECG app.

Elain Thompson was advised to wear an Apple Watch by her daughter after she suffered seizures in 2018.

The app alerted Elain regarding her irregular heartbeats leading to her consulting a cardiologist who fitted her with a heart monitor. The monitor eventually diagnosed the woman with a heart blockage and she received a pacemaker. She credits her Apple Watch for detecting her condition and potentially saving her life.

Apple introduced the electrocardiogram app with the Apple Watch Series 4 in 2018. It can detect signs of atrial fibrillation and irregular heart rhythm that can lead to blood clots in the heart.